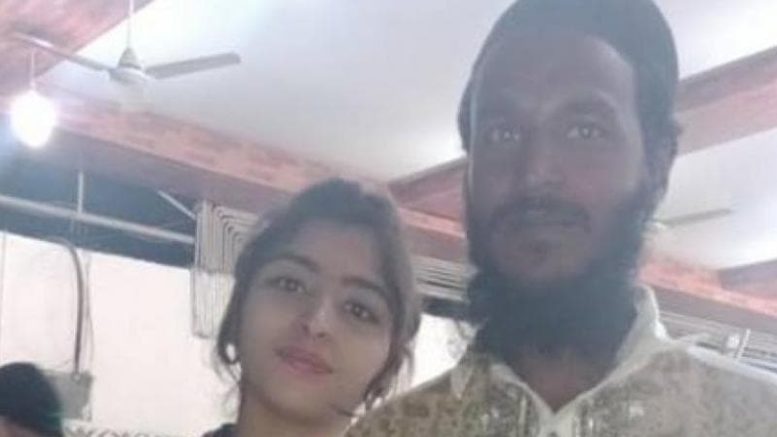 A woman 23-year- old woman was assaulted allegedly by her husband after she turned the
Wi-Fi router off last night in Dundigal area, at their house, police said on Thursday.

Ms Sultana, the 23-year-old woman is a mother of three is at a private hospital undergoing
treatment. She suffered injuries on her head, face and chest.

Reshma Sultana on Wednesday night switched the connection off the Wi-Fi and this annoyed
her husband that he immediately punched indiscriminately. The woman was admitted after
her mother lodged a complaint to the police, she recorded her statement to S Ravindar, the
Punjagutta police station inspector.

The woman said, speaking to reporters, she was continuously beaten up for switching her
husband’s phones Wi-Fi. He hit her and after being hit severely, she ran out of the house, she
claimed.

Her husband, a driver, recognized as Umar P, lost his cool as his wife turned the Wi-Fi router
off on Wednesday midnight and spanked here mercilessly. The incident occurred in the house
of the woman’s in-laws. He dropped her in Somajiguda at her grandmother’s house after the
incident, informed the officer.

Police booked under 324 sections Umar causing voluntarily hurt by dangerous means or
weapons, wrongful restraint 341 and relative of husband of woman subjecting to cruelty or
husband said the inspector.

As the felony took place under the limits of Dundigal Police station, the case will be
transferred to the same police station for further investigation, he said. No arrest is made till
now.