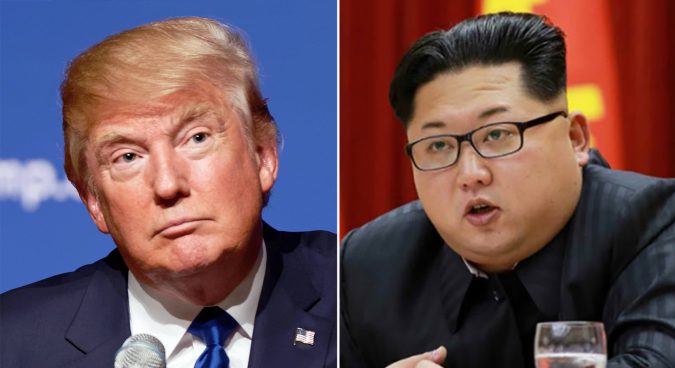 The much talked about President Trump is about to meet the North Korean Leader Kim Jong Un for
certain talks by the end of May. This will turn out to be an extraordinary development after
heightened tensions of threats and insults between the two countries.

Kim has promised that he will stop military testing during the joint military drills in South Korea next
month. It has been a year that North Korea fired those intercontinental ballistic missiles that were
capable of reaching the US even and tested which was known to be a hydrogen bomb. Now the
suspension of such activities will be welcomed by the United States.

Until now, there has never been a sitting conversation between the leaders of the two nations and
this meet is sought to be a risk for Trump as well. American leaders have always been wary of
providing a validation to the Kim regime for a leader’s level summit at a global stage.

The North Korean leader has been committed himself to denuclearization and Trump has also told
that he would try for sanctions that were not provided to the North by her previous US
administrators. The news has come as shock to the whole world where everyone is aware that
before some month both the leaders were mocking and insulting each other over phone calls.

Now both the leaders are too eager to see each other. Right now the place of the meeting is not
unveiled yet but the meet would commence somewhere at the end of May.