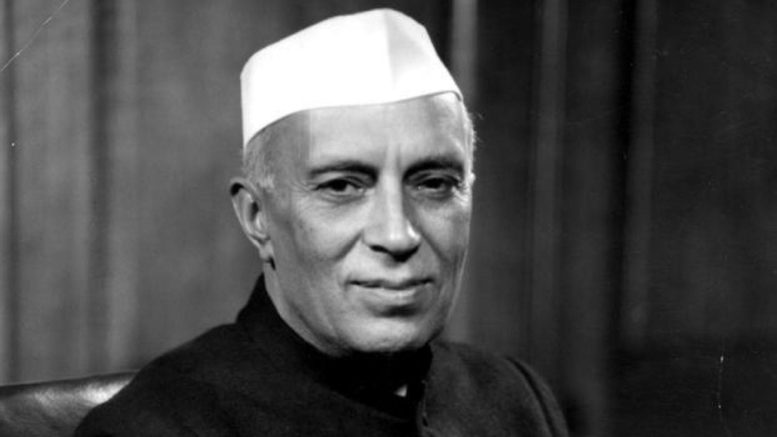 The highlights of the education in the Jharkhand government schools are in a very sorry state.
The children in Khunti district school is around 34 km from Ranchi, the state capital.

The children in this school in the Khunti district are taught the lessons of the alphabet using
remarks that are disparaging. In fact, a government school teacher shows a video to the Zee
news. This was in Udburu village and they used terms such as chor (thief) for Pandit
Jawaharlal Nehru, the first Prime Minister of India.

This video showed the kids in this school sitting under a tree and there was a blackboard that
had the writing “Cha’ se ‘chor’ and ‘Cha’ se ‘Chacha Nehru Choron Ke Pradhan Mantri
the (Nehru was the prime minister of thieves),”. This was read by a man, the teacher who
read it aloud to his students. It read as Gh’ se ‘Ghanti’ (bell) and ‘Gh’ for ‘Ghanti bajane
wala budbak (foolish) Brahmin,” he added.

On the other hand, referring to English alphabets, the children, read it not as A for Apple, but
was taught as A for Adivasi (tribal), B for Bideshi (foreigner), C for Chhotanagpur, D
for Dharti (Earth) and so on. The kids were innocent and were repeating that they saw and
their teacher taught.

According to Zee News, the education department officials said they were unaware of these
type of lessons being imparted to children in Khunti schools, that was a Naxal-infested area.
However, they have assured to look into it the matter.

Be the first to comment on "The Khunti School, in Jharkhand Teach Children using Disparaging Remarks"