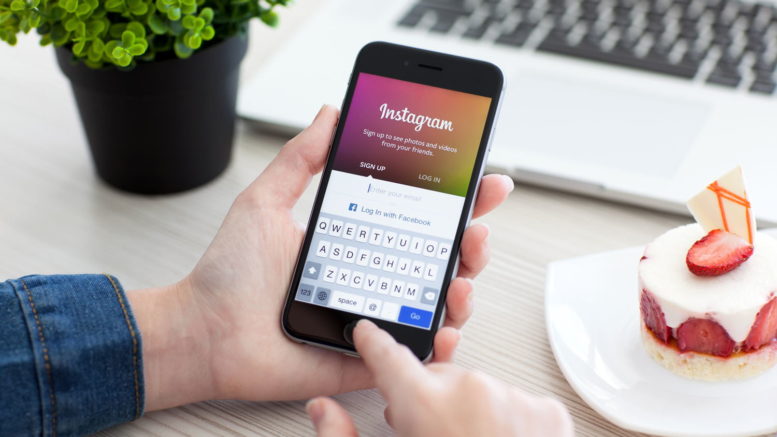 Instagram is anticipated to follow the WhatsApp’s footsteps by adding video and voice calling features. Initially, started as a platform for photo-sharing, Instagram is now transforming into a social messaging stop shop and also to stay in touch in the future with friends.

Instagram app, according to TechCrunch for Android has secret codes and icons for its functions such as ‘Call and Video Call’. The function is spotted in the message app as standalone and Instagram denied commenting on these features existence.

Instagram introduces with Type Mode text-only stories. Instagram acquired in the past year new features and is seen fully equipped to combat the Snapchat popularity as the weapon of Facebook. Having the ability now to make video and audio calls, keeping to direct messages within, Instagram will transform into a bigger menace to Snapchat. Already the stories are overshadowing Snapchat and now Instagram users have increased than in the last year.

The WhatsApp and the Facebook Messenger provides the option of making video and voice calls. The feature of the Instagram is going live means it has all the possibilities of affecting the WhatsApp and Messenger. In fact, Instagram may highlight the failure of Facebook to distinguish its services that are copying essentially the core strengths of each other.

As the feature goes live, it will work on hitting the call button that is appearing next to the contact. Thus, with this new development, Instagram is expecting more than 800 million active users monthly and the feature of stories is expected to have global users over 300 million. It has features such as alerting users with people taking stories screenshots.

Now, it has to be watched if Instagram get the feature of voice and video calling and also if it cannibalizes WhatsApp and Messenger with its feature.