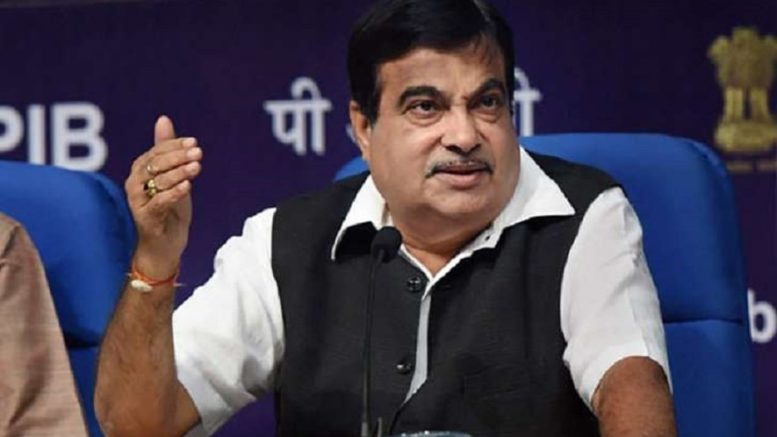 The Union Minister of Transport and Water Resources, Mr Nitin Gadkari asserted that the centre is going to take measures so that the unutilized water flowing towards Pakistan can be stopped and diverted to the states where water is required. He further said that the issue over the division of three rivers and the water given to Pakistan is a different issue altogether but the water of the rivers on which we have rights is also going towards Pakistan and he would stop it. The water flowing towards Pakistan will be stopped and will be given to the states of Punjab, Haryana and Rajasthan.

As per the plan, three dams are to be built in Uttarakhand to stop the flow of water to the neighbouring country. The water saved would then be brought to Haryana through the Yamuna so that the shortage of water can be met and the parched lands are hydrated again. The water will be taken to other states as well if required.

During partition, when everything was divided, the share of water was also divided and India received three rivers in her share. Unfortunately, the water of these three rivers to is being diverted to Pakistan only where the Indian states are begging for water. The centre has already taken steps for the water going waste into the oceans. By the way of drip irrigation, farmers will get sufficient water and this will result is more production.

Prime Minister Narendra Modi has already committed to the farmers to provide one and a half times the cost of production as MSP and the centre will achieve the target at any cost. Nitin Gadkari also referred to the Indus treaty that was signed by both the countries in the year 1960. As per this, each of the countries received their share of three rivers after the partition but the Indian water was also flowing to Pakistan. It is good that the matter is now taken seriously and is in the planning stage.

Be the first to comment on "Will Build Three Dams to Divert Water Flowing to Pakistan: Water Resource Minister"