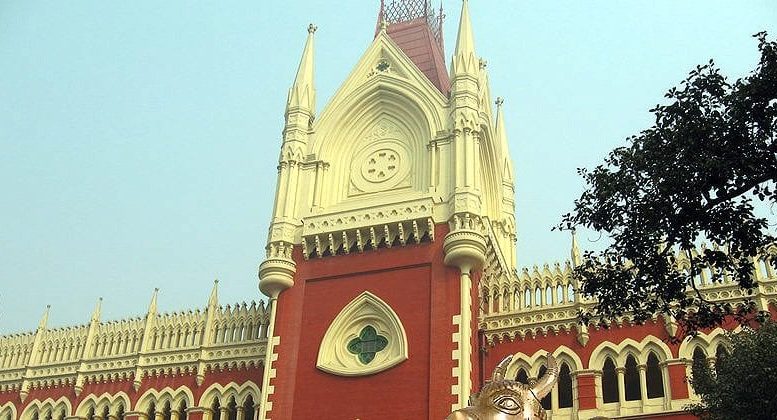 An idea was floated by Prime Minister Narendra Modi last year to have justice clocks in all our courts so that we know how many cases were disposed and how many are still pending. Following this, the centre is soon going to install ‘Justice Clocks’ i.e. LED message display boards in all the 24 high courts that will display the daily rate of case disposal and the number of cases pending and in addition to this, it will also rank the individual court based on its performance.

The idea is to create public awareness in judicial matters and the idea will soon be taken to the subordinate courts as well after it is successfully implemented in high courts. Another objective of these justice clocks is to instigate competition among the courts and also rank them as per their performance. Due to this, the judges will take it as their responsibility to provide judgment on the cases as soon as possible.

The first model of this clock was installed in the Delhi office of the justice department that very well comes under the law ministry. In addition to providing the citizen centric information, the clock that is installed in capital’s Jaisalmer house provides information on subordinate and district counts as well.

This move, if reached its succession will provide many benefits to the citizens and people will trust the law more.

Be the first to comment on "High Courts to Get Justice Clocks That Shows the Pending Cases, Daily Disposal Rate of Cases"