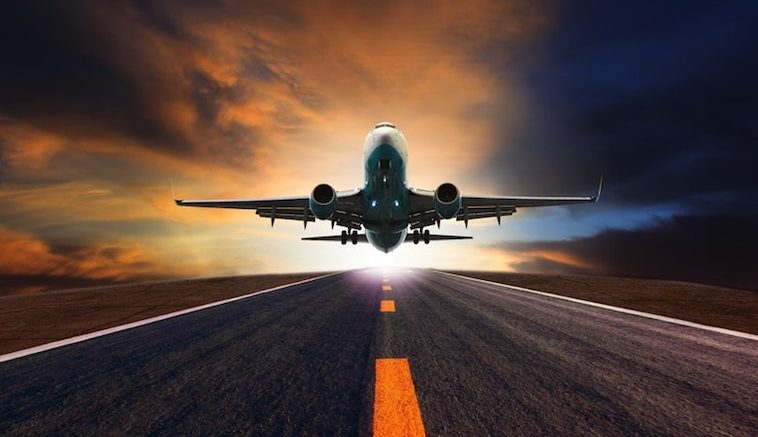 Shirdi is a town in the purview of the civil board prominently known as Shirdi Nagar Panchayat, situated in Rahata Taluka in Ahmednagar District in the Indian province of Maharashtra. Shirdi is broadly known as the home of the late nineteenth century holy person Sri Sai Baba. The Sri Saibaba Sansthan Trust likewise situated in Shirdi is one of the wealthiest sanctuary associations.

Shirdi Airport is located approximately 14 km from the famous Shirdi Sai Baba temple. Spread over 400 hectares this new Airport is owned by the Maharashtra Airport Development Company (MADC) and was recently on 1st October 2017 was inaugurated by our President Mr. Ram Nath Kovind.

Approximately Rs. 350 Crore was spent on this airport project, an effort by the Maharashtra State Government to promote religious tourism at Shirdi. As per a gauge, around 60,000 explorers visit Shirdi on a daily basis, out of which the air terminal experts intend to tap no less than an increase of about 12-15% of devotees.

Here are the key highlights of the new air terminal:

From 1 October 2017 Daily flights to Shirdi has started. It works 12 flights per day. 4 flights are working from Mumbai and 1 from Delhi and Hyderabad.

This move will surely cut the travelling time and cost too, because the only way until now to visit Shirdi was by bus or train or by your own vehicle. But with this development a devotee can avoid staying in a hotel and do a quick Darshan and get back home by saving money on hotel rental.