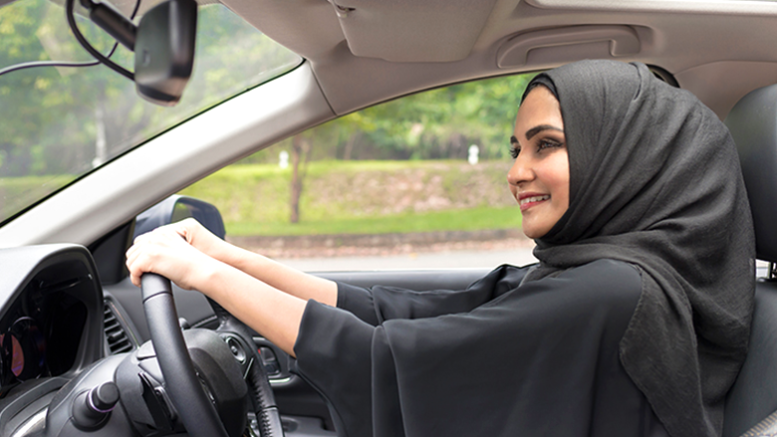 In the past, women in Saudia Arabia were not allowed to drive without the presence of a male guardian. It has been few days that these women have been conferred the rights for driving in the country. King Salaman ordered that driving licenses will be issued to women who wanted the same. From now on, women will not require permission from a legal guardian for getting a license nor will they require a guardian in the vehicle during driving. This has been a huge change in the country and women are celebrating it with utmost zeal.

However, other than this, women in Saudi Arabia are still not allowed to do the following things:

As a crucial part of the dress code of the kingdom, women need wearing a face veil. It is essential to wear the face veil in public, no matter what. Thus, women need to eat under the veil in public. Nothing can be more unfortunate than the fact that they are not even allowed to eat properly in public. 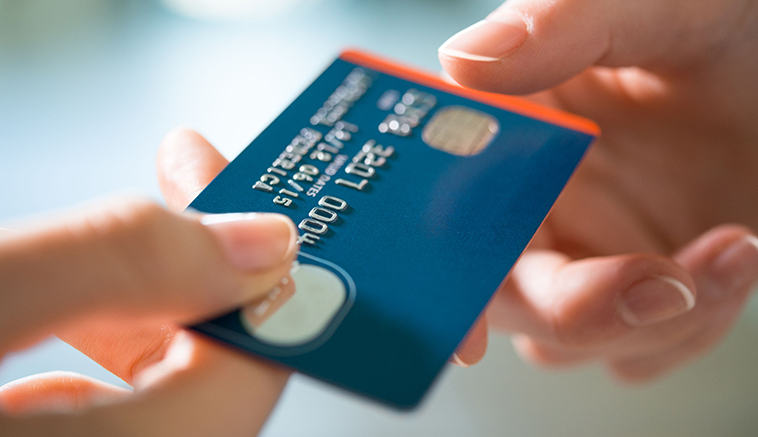 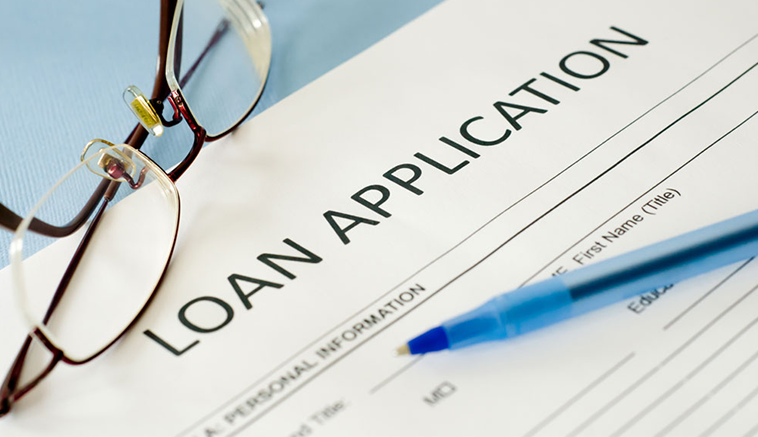 If women want a loan or aim to conduct specific businesses, it is a must to get the character of women testified by 2 men. The same truth holds good even if they apply loan owing to specific reasons. 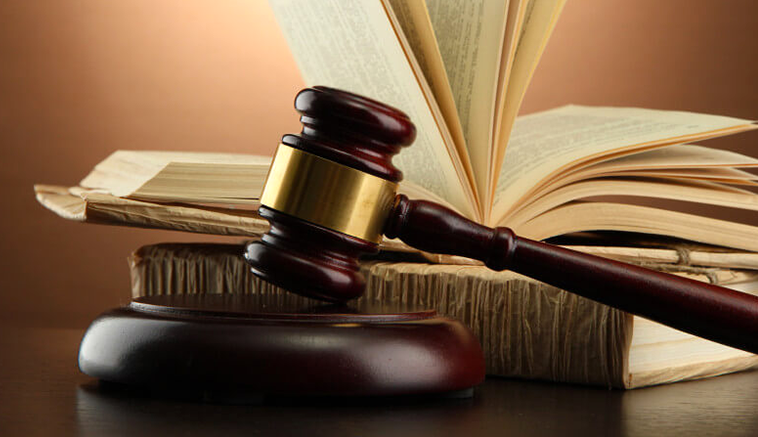 In Saudi Arabia, the legal status of woman is that of a minor. Hence, no fair hearing is done for them in the court of law. The testimony of one man is equivalent to that of two women. 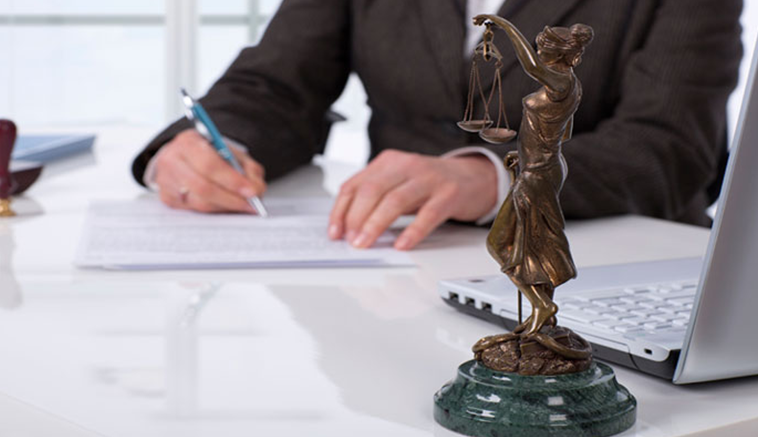 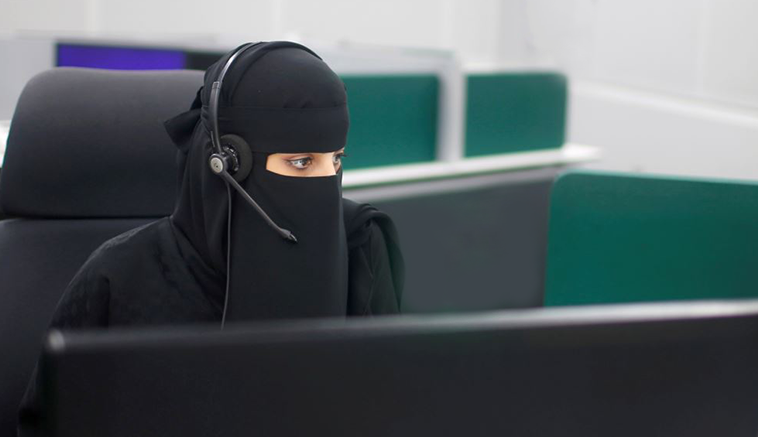 Though Government does not need to have a permission of guardian for working, there are several employees that demand permission prior to hiring.

In Saudi Arabia, women are not allowed to socialize with men apart from their immediate families. Believe it or not, but they can be imprisoned for doing so.