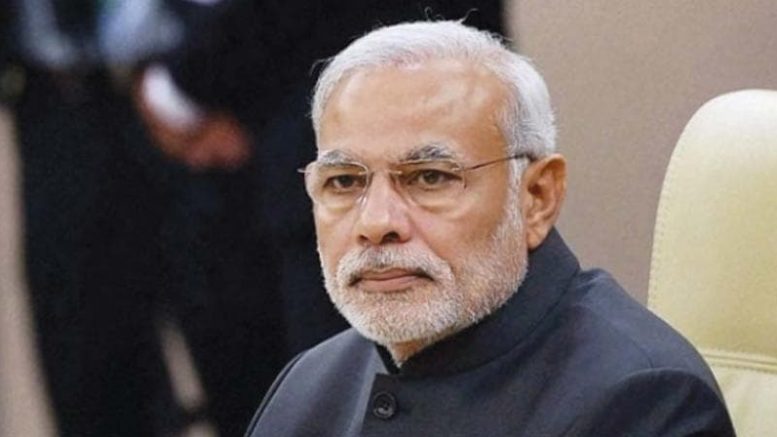 The pilot trial of the ambitious health insurance scheme began in the selected districts on Wednesday. The Prime Minister mentioned about the same in his Independence Day speech that the programme will be launched in the whole nation on September 25. The soft launch of the scheme is carried on in about 110 districts of 14 states and union territories.

This programme aims at providing free healthcare services including the hospitalization to about 10 crore families in the country. Currently, the citizens of the following states and union territories can avail the benefits of the scheme: Tripura, Arunachal Pradesh, West Bengal, Himachal Pradesh, Madhya Pradesh, Uttar Pradesh, Uttarakhand, Haryana, Andhra Pradesh, Daman and Diu, Chhattisgarh, and Manipur.

The government functionaries told that the soft launch was aimed to observe if the software developed for the scheme is seamlessly able to perform multiple tasks of beneficiary identification, transaction management, hospital empanelment and merger with other state schemes.

During the speech, the PM emphasised on the use of technology for the transparency of the scheme. He said that technology is able to remove the hurdles for the common man to access the various facilities. With the same objective, the tools have been devised. However, he further said that the scheme would not be launched in the states that are not ready to come on board. Apart from India, the other countries working for the health of its citizens with the help of these schemes are the UK, Canada, France, Singapore, and Japan.