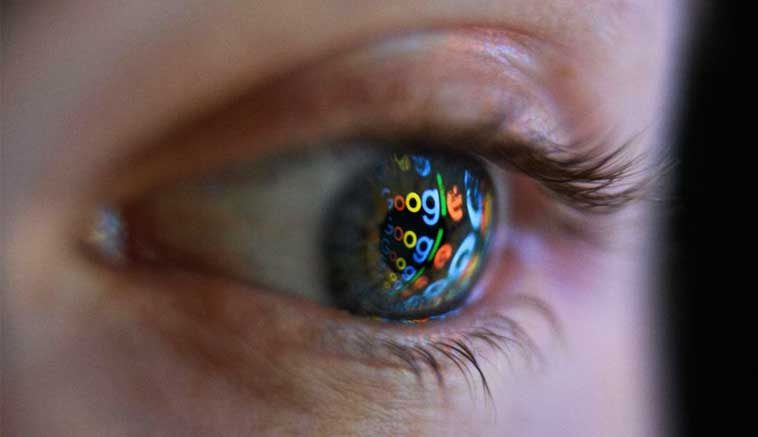 As per the reports, Deepmind’s AI can detect the severe troubles with the retina and it can help the doctors to speed up the diagnosis of the eye diseases quickly.

AI is gaining momentum step by step and being conditioned gradually. It is now slowly learning to diagnose diseases and soon you will observe them working efficiently in a hospital near you. The latest breakthrough came from London where the researchers from Google’s DeepMind subsidiary, software are created which is capable to diagnosing eye diseases as accurately as a specialist diagnoses. Not only does it diagnose the disease but it shall also provide the further treatments to the patient.

This work is the result of the collaboration of the three institutes. The researchers are too excited about the invention and although it is not ready to be used clinically but they are hopeful to launch it into the hospitals as soon as possible.

This software is based on the principles of deep learning. It uses common algorithms to identify the pattern of the data. Here the data is the 3D scans of a person’s eyes are made using a technique called optical coherence tomography. The scans take around 10 minutes and it involves bouncing the infrared light off to the interiors of the eyes. Doing so, a 3D image of an eye is created and this makes it easy for the software to detect the condition of the eye.

This software is tested on some 7500 patients. All these individuals are treated at the sites of Moorfields, which is the largest hospital in North America and Europe. The system was also fed with the diagnosis given by the doctors and this way the software learned to identify the anatomical elements of the eye and later the software recommends the clinical action based on the signs of the diseases.