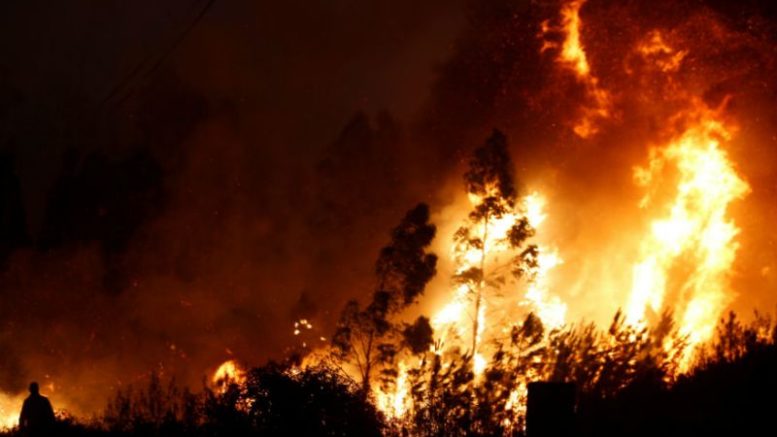 An unfortunate incident happened to a group of 39 trekkers from the Chennai based trekking club that had 25 women and 3 children. The trip was an expedition from Kurangani to Bodi amidst the Western Ghats.

Out of those 39 trekkers, nine died due to the raging fire out broke in the Kurangani Hills reserve near Theni in Tamil Nadu. People who died consist of four men, 4 women and a child. From the 27 rescued, 10 have minor injuries and eight have series wounds.

All the groups started trekking on Friday night and reached the Kerala side of the forest on Sunday. They all were supposed to reach Bodi by evening and back to Chennai from Theni.

But, the groups were caught by the forest fire in the afternoon only. The more unfortunate thing was, there was no network in the area and hence they could not communicate and ask for help. The local tribal and folk reached the destination to save people as much as they can.

The visuals were terrible and people were shouting for water and the dresses of women were shattered by fire, they were asking for help in agony. All the rescued people were taken to the nearby government hospital.

The forest department is also at fault as they could not have permitted those groups to enter such forest region that is prone to catch fire. The state sources though said that they received the information around 3 Pm and they sent help immediately.