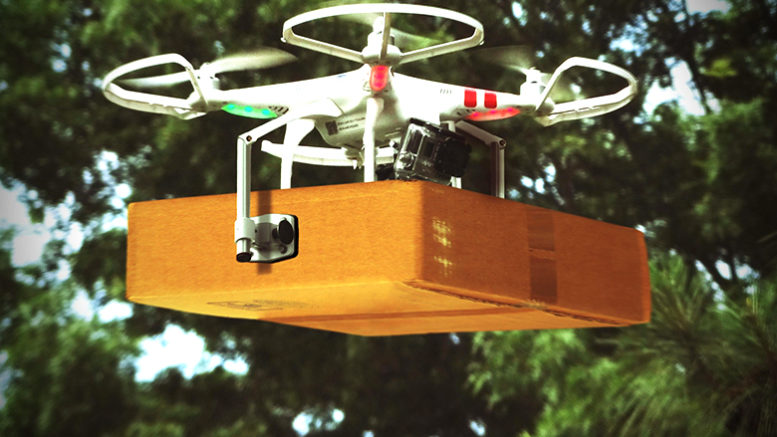 Well, India is not behind in the technological race with the developed countries. To further take it forward, the Civil Aviation Ministry has laid certain rules and drafted a new policy for the usage of Drones in the country.

Drone: it is a small unmanned flying object which is operated through a remote or some system. It looks like a small helicopter.

It is being hoped that the complete set of rules for using drones will soon be laid and implemented by December end. The Director General of Civil Aviation (DGCA) shall place the rules on its website and seek the comments of general public on it.

For now, according to the proposed rules, Drones are classified under 5 categories as per their weights:

There are strict restrictions to use drones over India Gate, International Borders, over eco –sensitive zones like wildlife sanctuaries and national parks, within 500 KMs from strategic locations. The Government agencies are free to use drones according to their own guidelines are not include in the general category.

The E-commerce giant Amazon recently used a drone to deliver a bag of popcorn to one of its customers through drone in US and you never know soon the dominos pizza will be delivered to your doorstep with the help of a drone.

If the rules laid are applied properly, then the chances are great and India will soon cross another technological milestone. Let’s hope well and see what the future has in store for us.