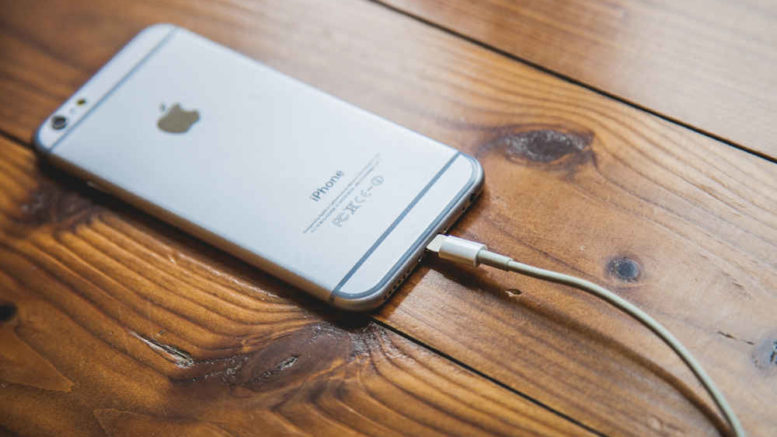 Apple is an innovative company who keeps on inventing something new for its customers and now it is again in the market with some good news for the Apple users. As per the sources, the company has filed a patent of a new charging connector to juice up its devices.

The new concept coming forward is of a “lightning connector” that will change the shape of general charging of the Apple devices. The connector will be waterproof and the main idea behind developing this wedge-shaped, new generation connector is to augment the water resistance with a help of a vacuum seal and strengthening with an additional generator and pistons inside the device.

Although unplugging the device will take a little more time as you need to break the vacuum seal and this will be done through interactive software in your Apple phone. Till now there is no sign that when the company will launch the patent in the market as the plans for 2018 is already out and the charger looks like the normal one only. Fingers crossed of 2019.