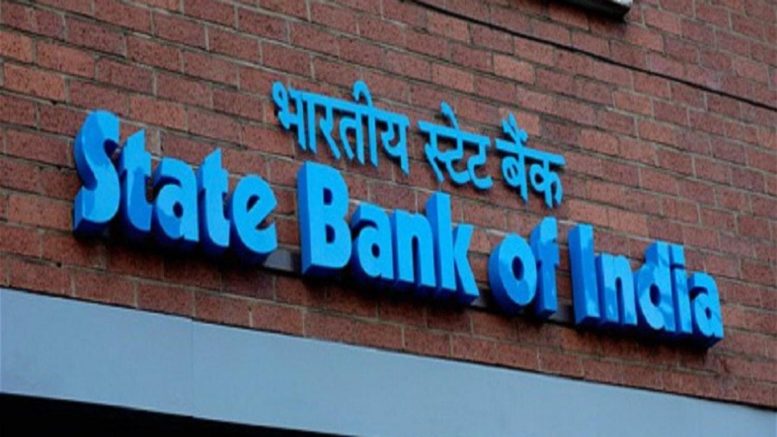 State Bank of India (SBI), the biggest public sector lender raised the key one-year marginal costs of funds based lending rate (MCLR) by 20 points from 7.95 percent to 8.15 percent. The new MCLR will be effective from March 1, 2018. This hike in lending came a day after the bank deposited rates across maturities.

The revision of this MCLR is going to disappoint home loaners, as their EMIs are likely to go up. This move may hike up the rates of the other lending banks as well and may be a matter of concern for the loan takers.

In November last year, SBI had slashed the rate by five percent. This is the first time; the bank has raised the MCLR after the very system came into effect in April 2016.

For two year and three-year tenor, the MCLR rate is 8.25 percent and 8.35 percent respectively.

MCLR is considered to be more transparent and responsive interest rates regime. In this, automatic interest rates are pre-defined in the loan agreement. The new lending rate is applicable on home loans, auto loans, educational loans and personal loans taken after April 2016.