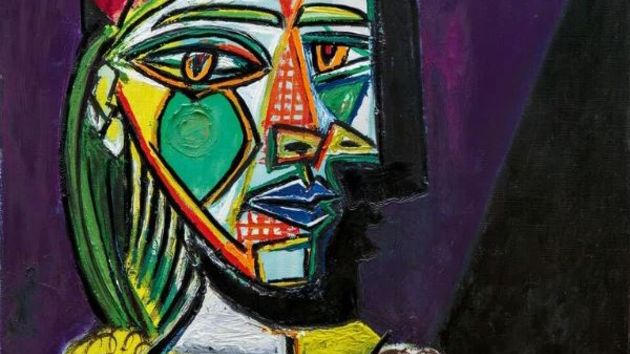 An exclusive painting of Pablo Picasso was sold for 49.8 million pounds at Sotheby’s in London.  The painting was estimated to be priced at $50 million and sold for $69 million exceeding the original estimate.

The painting was purchased by Gurr Johns, which is an art advisory firm. Sotheby said the press that the firm is owned by a member of Picasso family. Nothing much has been revealed about the person as it is supposed to keep as a secret.

The painting is jewel-toned and a portrait of a Picasso Muse 1937 that is sporting a red beret with a matching checked dress. The painting was the star of the day and it was at the top of the modern and contemporary art auctions held in London.

As said earlier, the picture was estimated at $50 million, many auctioneers put across a bid for the paintings, and any auctioneers had kept their deal from Asia. There was a bidding war going on at the auction hall and a huge currency discussion was running.

The Spanish artist at auction marked this sale as one of the 10 most expensive. $179.4 million was the record set in 2015.