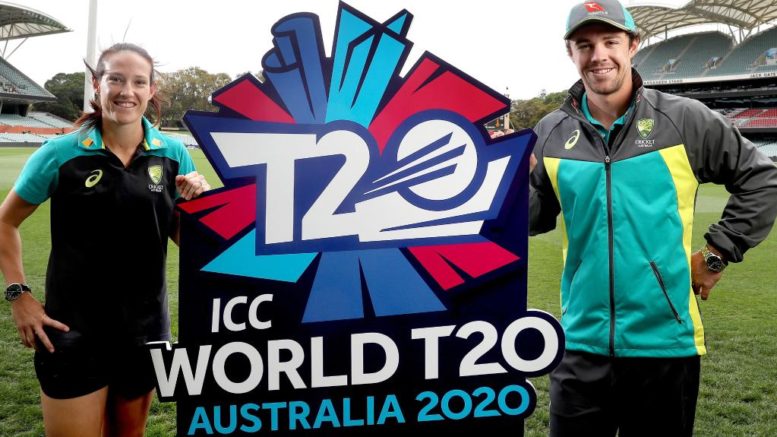 ICC has announced its plans to conduct the T20 tournament for Men and Women both in Australia and in the finals will be played MCG. Melbourne is the city chosen to play the finals of T20 2020. Eight other cities are going to share hosting duties for the tournament. In addition, the men and women competitions will be held as a stand along competitions in the same host country and year.

The host cities include Brisbane, Adelaide, Canberra, Hobart, Geelong, Melbourne, Sydney and Perth. MCG has already hosted 2015 men’s world cup will not host the finals for men and women both.

The women’s tournament is going to start from 21st February to 8th March whereas the men’s competitions will take place later in October t November 15. Ten teams have been chosen to take part in the women’s event. Eight teams ranked from the 2018 and the other two will be qualified in the year 2019.

In the men’s tournament, 16 teams have been selected. The Australian cricket chairperson David Peever said that Melbourne is privileged to host the ICC’s T20 tournament in 2020 and absolutely looking forward to it.

The T20 world provides a unique opportunity to play cricket and engage the young generation in the game too. The SCG will host both the semi-finals for women on consecutive days and the men’s semi-finals will be hosted by Adelaide oval and SCG together.

The Australian women team have already brought home three world cup T20 titles while the men struggled to reach in the final in just one.

The complete schedule of matches will be given later.