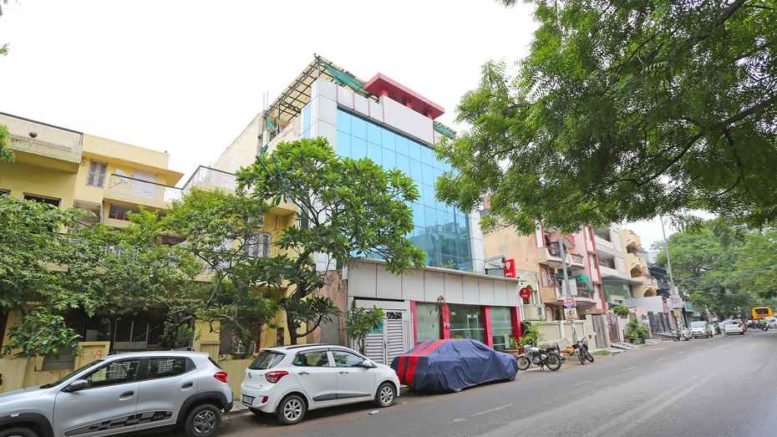 You heard right, the free parking that you were enjoying in residential and public places will soon be a long-sought dream in Delhi. The Delhi government is planning to notify a new radical policy that is aimed at reducing the number of cars on road to ease the daily traffic.

Delhi Maintenance and Management of Parking Rules, 2017, approved by Lieutenant Governor Anil
Bajaj will be implemented in March and the new parking rules for the public and residential areas
will be finalised by the month of July. The city government has uploaded the rules and regulations
that is open for people to comment and a few amendments can still be made from the comments
of the public.

Each municipal corporation will be given four months to prepare their area parking plan and the
parking fees will be decided once the plans are ready. The base-parking fee will be decided by an
apex committee headed by Anshu Prakash, the chief secretary of Delhi.

As per one government official, parking near the market will get expensive during the working hours.This policy is aimed at discouraging the shopkeepers to park their vehicles in the commercial areas.

The off-street parking space for regular users can be given based on monthly passes.
As per the rules, people who have built stilt or porch in their houses but still park their vehicles on
the street will be penalised too.