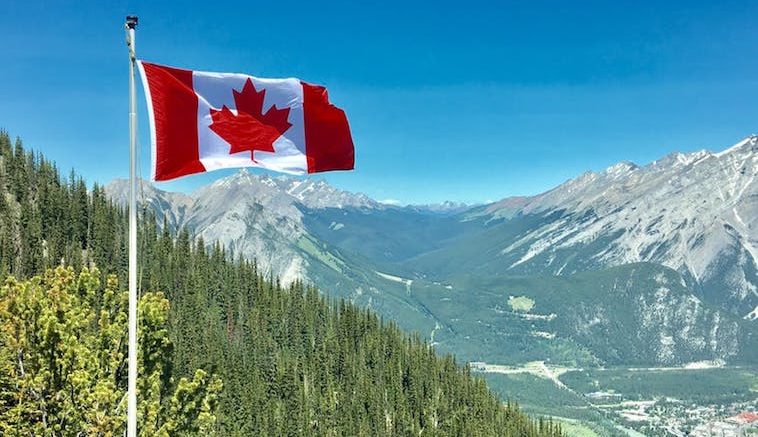 Very soon a deal would be clinched between the Canadian Government and the AI firm, Advanced Symbolics where the latter will help the government to detect the number of prospective suicides by keeping an eye on all the social media accounts of the citizens.

The firm Advanced Symbolics will use its AI technology to analyse posts from approximately 1, 60,000 social media posts and will try to figure out if any ideation, exchange of messages or any video is sign of a prospective suicide. Upon the knowledge of the same, the Canadian government can track the individual and prevent him from taking his life.

Well, Canada is not the only country to adopt this technology, during November 2017, Facebook had too rolled out its AI tools of suicide prevention that reach to the users who put up any signs related to suicides and allow other users to report such content so that the person’s life can be saved. Instagram, the child of Facebook, too released tools that gave the authorization to report any image or video posted by some user which has suicidal signs.

The project between the Canadian government and the AI firm will begin later in the month of January and end by June. During this time, the AI firm Advanced Symbolics will monitor the social media posts for a period of three months as a pilot regimen. After observing the results, the Canadian government will see whether the project should be extended or not. For now the project will be given five such extensions. The initial cost of the program is counted to be around $25,000 and if it is extended completely, the cost will go up to $ 400,000.