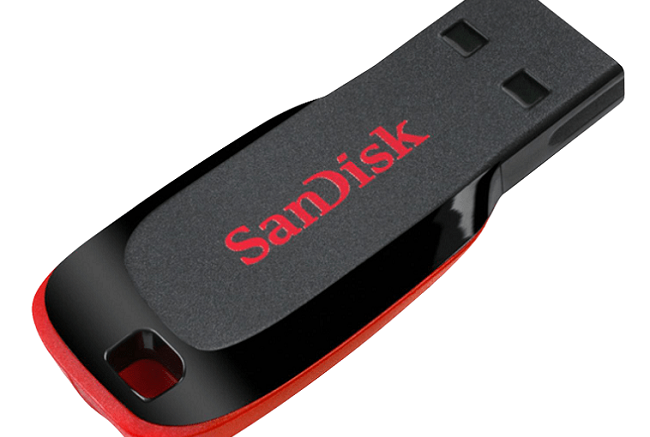 In the technological arena, the competition is always for who can give the most storage in the most squeezed device and SanDisk seem to be winning this race for now. It has made a commendable effort by cramming the size of a 1TB USB-C flash drive. It is not the maximum storage till now as there is one with 2TB storage by Kingston in the market already but SanDisk has made a great attempt to give the maximum data in the smallest size till now.

The slimmed down prototype by SanDisk is much smaller and lighter than the Kingston’s chunky alloy-zinc case and along with its size, it fully cater to the USB-C features unlike the previous USB 3.0; which simply means that this can be directly used to transfer data from your smart phone in addition to other gadgets like laptops and computers.

This can be a great buzz for techies around but this is just a prototype release and the formal release, the price is still unknown to public. Like you, everyone is eagerly waiting for the formal release and for now there are many price speculations in market based on its full sized 1 TB USB-C SSD costs which is available in the market for $350. So it is a little hard to imagine on what price this small device would be put and who all can afford it.