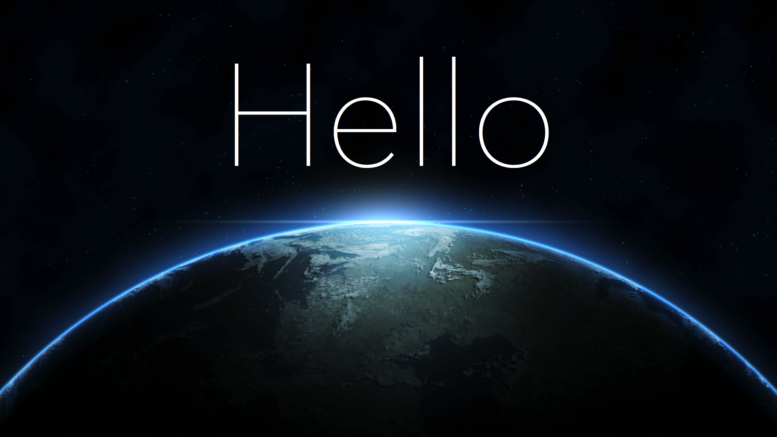 You must have at least experienced this one time in your life that you heard one sharp ‘hello’ over a phone and you felt so bad that you decided never to call that number again. That voice you heard for a second and it could tell you that the person is not trustworthy. Obviously the person did not bully you or behaved like a maniac in front you nor did he tell you ‘please do not trust me’. You decided it yourself that the person is not trust worthy listening to his voice.

Just a word hello is enough and the researchers have proved it. The researches in the Princeton University and the University of Glasgow appointed 320 people to hear voice of about 64 people. Hearing the word ‘hello’, they had to rate these voices for personality traits on a scale of 10. The traits were likability, trustworthiness etc.

Even though the voices were played for less than a second but the ratings were almost same for the same type of voice and the results were amazing. This is also true that these are just the impressions and the person might not be so in reality but again the impression you put on others speaks about you no matter what your original personality is.

For further finding out the reasons, the team conducted another research. A computer voice model was created that averaged the acoustical traits of the persons participated in the previous research where people were rated as the least and most trustworthy. A team of 500 people were called and they were made to listen to the “hello” and were asked to judge these voices for trustworthiness on a scale of 7.