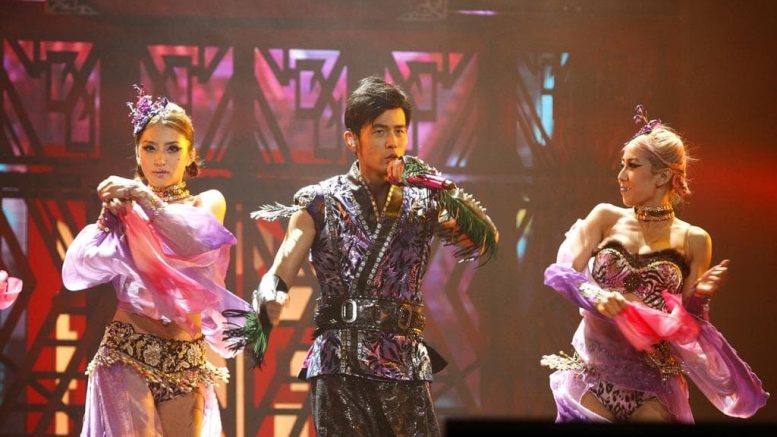 Music has healing powers but this is something surreal and we do not hear this every day. A woman, who was in comma since 4 months, opened her eyes after listening to the songs sung by Taiwanese popstar Jay Chou.

The woman was reported to be in comma since November 2017 due to brain dysfunction. This was happened due to lack of oxygen in her brain. In order to bring her to consciousness, the nurse used to crack jokes in front of her and read newspapers to entertain her. The nurse then played the music of the Taiwanese rock star thinking to please her patient.

The music worked for her. The nurse said that she personally likes the music of this singer and she has been brought up listening to this music and though to relish her patient as well and this is how the miracle happened.

The entire hospital staff was astonished to see the woman responding to the music of the songs. Gradually she gained consciousness and opened her eyes when the popstar hit “Rosemary” was playing.

When the woman woke up, she could understand the commands of the nurse like raising her arms and legs, pointing fingers etc.

The nurse herself was singing the song and when she asked the woman how well she sung, the woman replied, “not bad, weakly”.