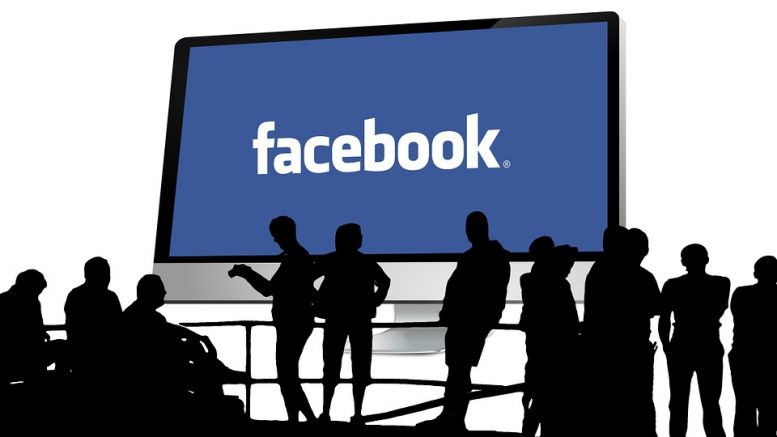 The data that was leaked by the Cambridge University has now been posted on a shared portal. It has been reported that the data of 3 million Facebook users has been uploaded. The students locked the data with username and password but later posted the login credentials online. By this, the security of 3 million Facebook users is breached and now it can be accessed by anyone who opens that specific portal.

By way of a personality quiz the data of 87 Million Facebook users were collected for some political campaigns and it raised echoes plaguing the social media giant Facebook and the researchers of University of Cambridge.

In the recent data exposure, the researchers collected the data through a quiz called mPersonality and then the data was uploaded through a web portal. Although the mPersonality app was abandoned from the social media handle since April 7, but the data collected by way of the app is still of great concern to the authorities. The social media handle has already abandoned around 200 such apps and are still looking for apps that might again cause a data breach for the users.

There are a number of apps that are misusing Facebook and the team is working constantly to find them out. This time the researchers who collected the data were based at the Psychometrics Centre at the University of Cambridge and this was a project that included Kogan as well.

The social media giant is going to notify all its users of how their data was seized and hoe to deal with it if they find any abuse related to that.