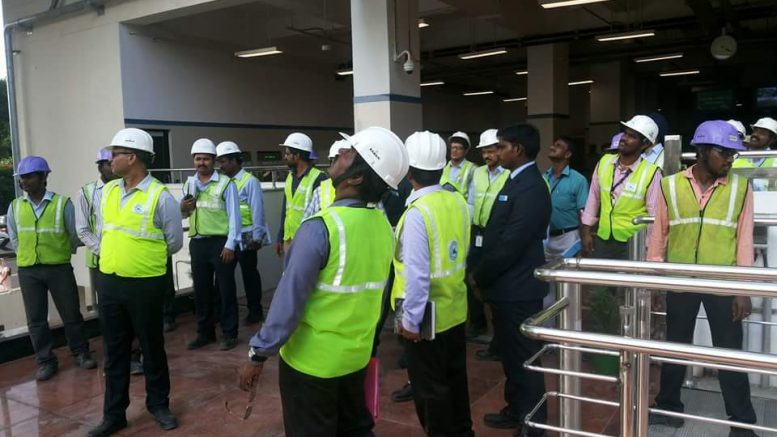 Chennai for business trips. Now, under a new development a new metro train from Chennai Central

to Koyambedu and Airport is just a few steps away. The Commissioner of Metro Rail has already

started inspecting the lines for a direct train between these places. The commissioner inspected the

By Tuesday, evening the commissioner and his team is aiming to inspect the up line between Shenoy

stretch between AG-DMS and Little Mount. This inspection is required to authorize line operations

All the aspects regarding passenger safety would be inspected. The team will inspect trach

parameters, tunnels, calibration of trains, stations and the firefighting system as well. Once the

inspections are over the line from Central Metro to Koyambedu to Airport will start immediately.

concourse level. However, the lower track that connects Washermenpet and Anna Salai is still not