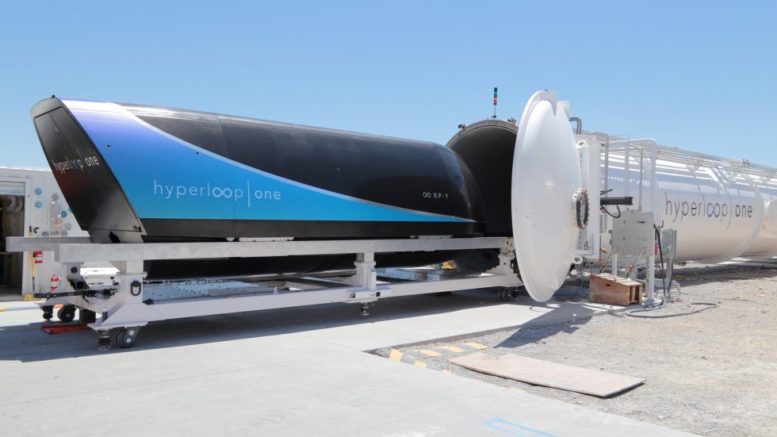 How would it sound to you if you come to know you will reach Pune within 20 minutes? Amazing, right? This dream is going to turn into reality soon by the year 2024. Richard Branson backed, the very popular Virgin group has signed an agreement with the Maharashtra government to build a Hyperloop between the financial capital of India and the most happening IT hub of the country, Mumbai and Pune simultaneously.

Talking to the media, Branson told that he is very excited to kick start this first project of Hyperloop in India. He further said that India would be a tremendous market of Hyperloop and Mumbai-Pune being the busiest traveling network. There are a number of people who travel back and forth from these cities for education, work, shopping etc. When the expressway was built, it was a great sigh of relief as the travel time was reduced and now it is a hilarious news for the people that their travel time between these two cities is going to reduce to just 25 minutes. For Mumbaikars, it is like traveling 5 KM in usual traffic.

Well, Hyperloop operates in a Pod that is placed a little above ground. It will load the passengers in the pod and will function on electricity. The Pod will lift the passengers and cargo in the air and it will move at the airline’s speed due to the ultra-low aerodynamic drag. The speed is 2-3 times faster than the high-speed trains. You will not believe but Hyperloop will cover major Indian cities as if they were metro train stops.

The technology is in the nascent stage and the first Hyperloop train will be tested at the Virgin group’s DevLoop site in Las Vegas. India should be proud that it will be the first country to host this technology ahead of the Middle East, Northern Europe where the company is still planning to roll out the plans.