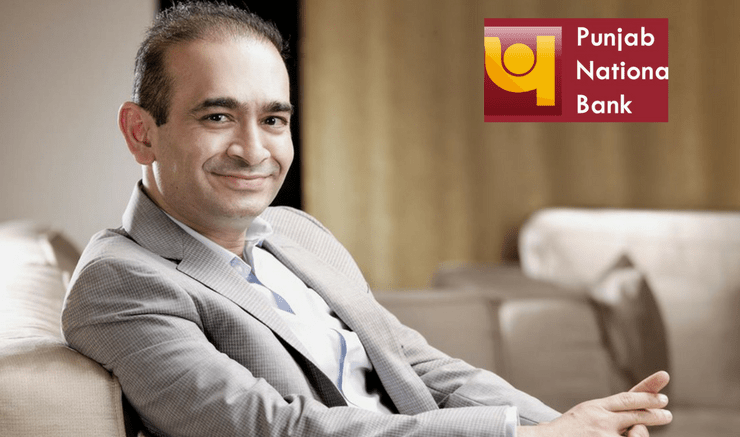 The Indian banking sector that is currently recovering from the acute NPA crisis was given a blow when it came to knowing about the biggest fraud of the year. The country’s second-largest lender, Punjab National Bank (PNB), discovered that 11,400 crores were missing from its Mumbai branch. It was then brought to public and the culprit was found to be the popular diamond merchant, Mr. Nirav Modi who is said to have looted the bank. This came as a shock to the whole Indian banking system and along with the alert to all the other banks, it made us realized the gap, which always allows some dupers to play with the bank system.

The whole fraud became known when the corrupt officer retired and the new joint did not give permission to such fraudulent LoUs. The traces of this fraud were discovered on 25th January and since then the whole nation is under a complete shock.

The fraud came to a revelation to all the other banks to check and update their internal systems. RBI has already directed PNB to settle all the LoUs with different banks that have given a loan to Nirav Modi.

Current progress on the swindle

The ED has carried out raids in the commercial and residential properties of Nirav Modi out of which they have seized jewelry, diamonds and gold worth Rs.5100.

On the other hand, at the back side, some of the arrested officials have agreed to take the commission based bribe for allowing such fraudulent LoUs. The Fraudulent LoUs that went overseas was worth $1.77 billion.

The three accused officers are on remand until 3rd march by CBI.