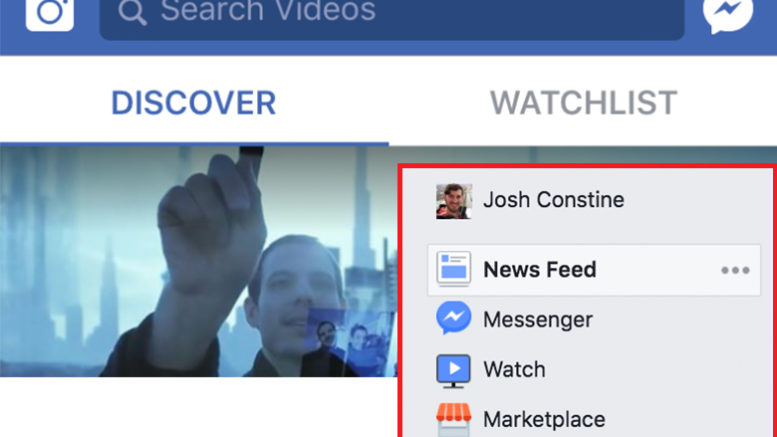 Earlier in August this year, Facebook launched its live video streaming platform ‘Watch’ in the US. Next it is planning to take it to India considering India has the largest number of Facebook users in the world.

Facebook Watch is available in US only currently and the platform is available on smart phones, desktops and on mobile web as well. The reports say that Facebook will launch the platform in the beginning of the year 2018 somewhere between January and March.

As per a report by The Ken, Facebook Watch after it is launched will compete with the video giant you tube. Watch is said to have better discoverability and in terms of showcasing the content, Watch will have an upper hand over You tube. On You Tube, the visibility and discoverability of your content is highly based on the algorithm of recommendations while that is not the case with Watch.

Along with this, Facebook is also adding a regional channel tab and this is going to add to its popularity especially when it comes to India. Watch will not perform away from Facebook; instead it will be integrated in the face book page only. Watch has two sections under its name, “Discover” and “Watch list”. The discover tab will let you play with your searches, you can also find out what your friends are watching etc. the watchlist tab is your personalised section where you will find any saved videos to be watched later.

The videos to be showcased on Watch will be in the form of series or episodes. Facebook will consider certain factors on what videos to show the viewers. It will basically include shows that have consistent theme like Tastemade Kitchen Little where each episode features, different kid, different chef and a new recipe.

Be the first to comment on "After the US, it is India who will see the ‘Watch’ Platform of Facebook"