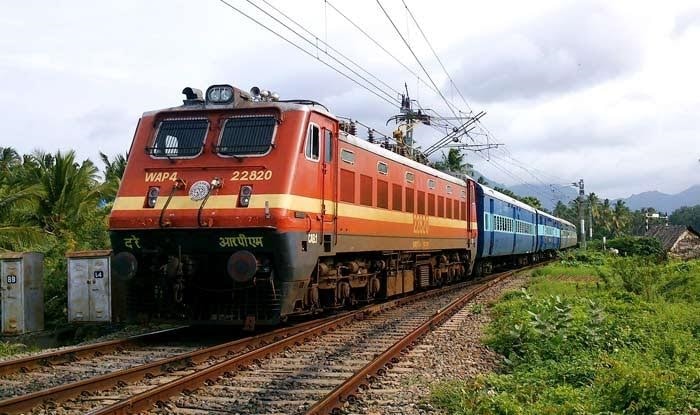 The Ahmedabad-Puri express that was kept at halt at Titlagarh station that is around 380 Kilometres from Odisha’s capital Bhubaneshwar. The engine was detached from the train and it started moving around 10 PM from the railway station.

This has definitely happened out of the negligence of the railway staff and the life of the whole passengers was kept at stake. With the grace of almighty, all passengers remained safe but anything could have happened at that time.

When the train was spotted moving, the train authorities ran and placed stones ahead of the train and it was brought to a halt. The railway authorities confirmed that all the passengers were safe when it started moving towards Kesinga. Two of the railway staff was responsible to put the train at shunting have been suspended for now. Later, the train engine was sent to the spot so that the train could move towards its destination.