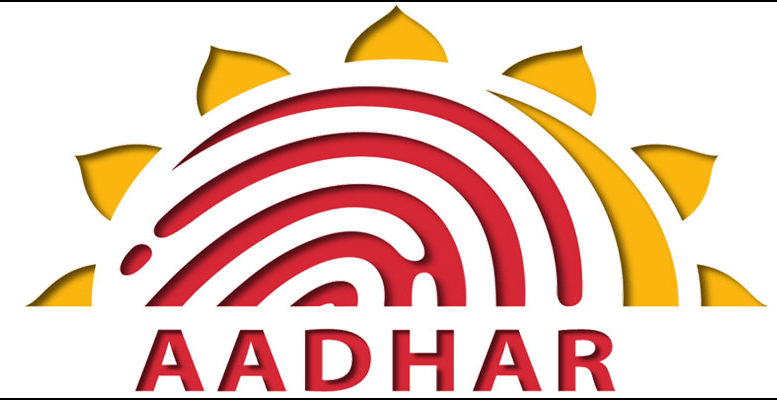 March 31, 2018 was the final deadline to link the bank accounts and mobile phones with Aadhar
card but yesterday i.e. Tuesday, 13 th March 2018, the Supreme Court extended the deadline of the
same indefinitely. The Supreme Court further said that its interim order for insisting Aadhar except
for giving subsidy would remain in force until the five-bench judges come up with their decision on
the petitions that challenge the constitutional validity of Aadhar.

The Supreme Court also said that the government could not impose Aadhar as a compulsory
document for issuing tatkal passports. The five-bench constitution bench that is headed by Chief
Justice Dipak Misra told on 7 th March that it will not be possible to provide the final judgement on
the petitions filed against the constitutional validity of Aadhar by 31 st March.

The bench comprised of other justices A M Khanwilkar, A K Sikri, D Y Chandrachud and Ashok
Bhushan and they had previously told that the matter is sensitive. It will have major
implications on financial institutions like stock exchange and banks if the deadline is
extended at the last moment.

On 15 th December 2017, the apex court had extended the deadline to 31 st March 2018. The
former Karnataka judge told the apex court that several deaths have been reported due to
the starvation because of the glitches in the Aadhar based public distribution system and he
said that the victim’s family deserve compensation.

There are further glitches on the biometric data collected for Aadhar and there might be
certain changes.