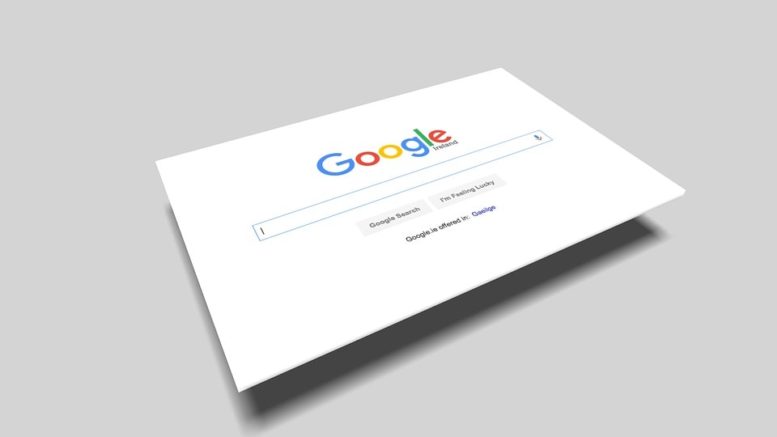 We all love Google maps for the only reason that it does not let you get lost in this world. The
Google maps immediately catch your location as soon as you open the application in your smart
device.

There is another good news for the Google Maps users and that is now they do not have to type long
address to find a location, plus codes will work for them. So, searching addresses have gone too easy.

Google has minted announcements that are going to make the address search on the Google maps
easier for users. The company has also introduced voice navigation in six languages viz, Telugu,
Tamil, Bengali, Kannada, Gujarati and Malayalam. The Hindi support was added some three months
ago.

Google has planned to bring its open source system of finding addresses through the plus codes in
India as well. This system was first announced in August 2015 and under this system, the earth is
divided into tiny tiles where each tile is given a unique plus code.

The code consists of six characters + the city name. This will be generated within the Google maps
and users can type the plus code to find a particular location.

As these are open source codes, users who are using the location services on their devices will be
able to avail the service of their app.

Suren Ruhela, the director at Google Maps told that the company know how difficult it is to reach a
destination in India and hence we have brought in a change that will make it easier for people to
reach a particular destination with the help of the plus codes. People in remote areas are very
difficult to locate in India and this code system will provide them with their respective addresses too.

A smart Address search feature will be added to the app to ease this.