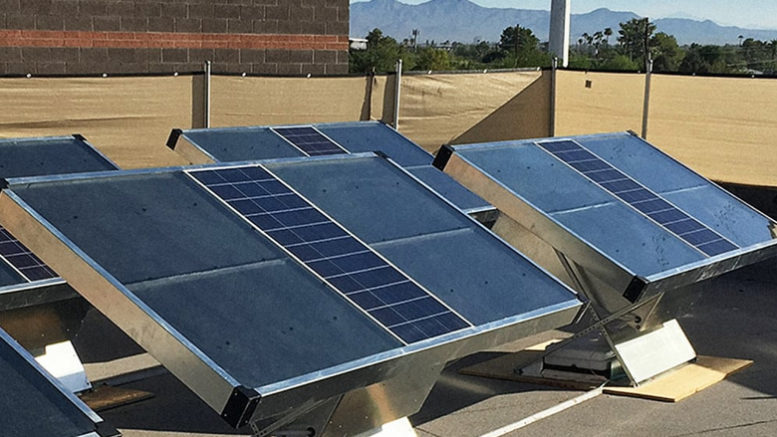 The CEO of Zero Mass Water, Cody Friesen, spoke up in the interview about Source. He said that they compared their technology to grains of rice that are placed under salt shakers. Water binds the rice strongly as compared to salt, and that prevents salt from getting clumsy and damp. He further added that they have applied the same technique, a material in Source absorbs the water from the air and then the solar panels produce the energy to evaporate the water to purify it. At the end, the water runs through a mineral block and it is ready to be consumed.

Cody said that the Solar Panel system can produce 5 litres of water per day and it is extremely beneficial to cater to the water needs in rescue camps and makeshift communities.

As per the World Health Organisation, approximately 663 million people i.e. around 10% of the world’s population is not able to access potable drinking water. It is a major socio-political challenge. 70% of our Earth’s surface is covered by water and still this is the scenario due to the poor infrastructure and difficult living conditions.

Source is a milestone in this regard and it can very well cater to all the potable water troubles across the globe. Source is much more flexible that the government pipeline system. Source just takes 20 minutes for its installation and do not require any electricity or other energy to run. Currently the device has already started making wonders in Jordan, Mexico, Ecuador and the US etc.

WHO has supported this new technology and has told that pure water can not only reduce diseases but it can very well improve a country’s economic well-being. Source along with technologies like Watly and Water-Gen will help us bring safe water to the world.