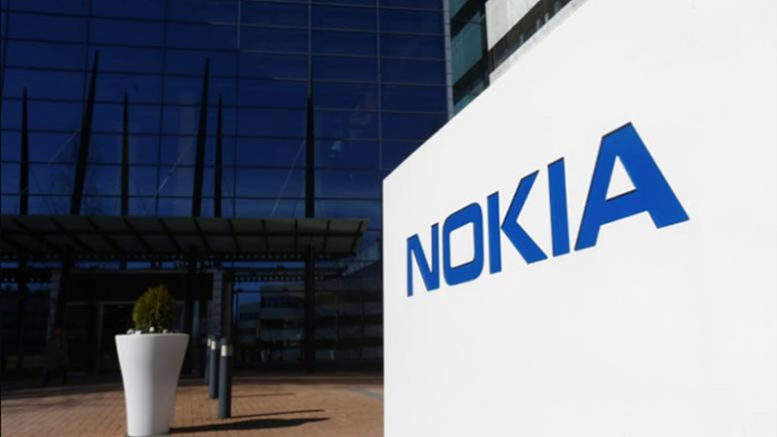 With the purpose of meeting the needs of mobile broadband, The Finland smartphone company is all set to start manufacturing it’s 5G-ready “AirScale” multiband base station in India. The company is planning to base its station somewhere in Oragadam which is near from Chennai. According to their announcement, they are planning to get done with the job by the end of this year.

With the “AirScale” multiband base station the company is looking ahead to provide services such as advanced network features, carrier aggregation, 4×4 Multiple-Input-Multiple-Output (MIMO) and 8×4 beam forming. Also, the AirScale will allow service providers to provide better performance to its customers. As the multiband base station will increase the speed of 4G networks and also it will start the 5G and loT evolution.

In a statement the chief operating officer Monika Maurer said that: “Our production excellence allows us to provide the latest innovative technology to service providers in a timely and a cost-efficient manner, thus supporting the Indian Government’s mission to promote local manufacturing.”

According to the Nokia Bell Labs research report, the 2008 Chennai based facility hub is the Nokia’s biggest production hub. Also, it is one of the first Nokia production hubs that has gained latest technologies like  IoT, robotics and automated ‘Industry 4.0′ solutions.The hub serves national and worldwide markets with nearly half of all radio base stations produced exported to global markets. Also, the Nokia Bell Labs research report mentions that by the year 2020 there will be more than 46 billions of devices that will create a demand for mobile broadband service.

Just to deal with the future needs the world’s first triple band ration codenamed as the “Airscale” is designed to server huge capacity and connectivity options. It does not only going to deal with high traffic growth but it will reduce the requirements and costs connected to it. Also at the same time, the multiband base station will help in rolling out new services at speedy way. The “AirScale” multiband base station is 60 per cent more energy efficient comparing to any other existing stations as of now.