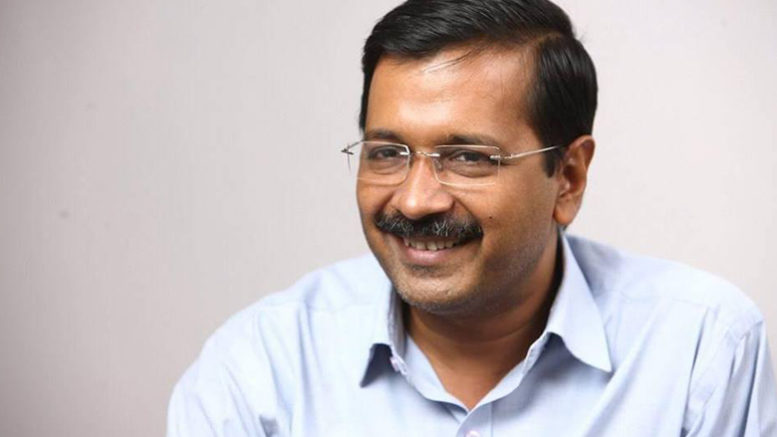 As India is shifting its gears towards becoming a developed nation, the Delhi government has given certain kind of a relief to their citizens. As per the reports, as many as 40 public services and driving license will be delivered at respective citizen’s homes in Delhi within 3 to 4 months, AAP government said.

On November 16, 2017, the Delhi government has made their mind to deliver a scheme within three to four months which will enable the citizens to avail 40 public services with an inclusion of caste certificate and driving license at their doorstep.

In a cabinet meeting chaired Chief Minister Arvind Kejriwal took this decision, and it will certainly be beneficial to most of the people of Delhi who are struggling for such causes.

“The Home delivery of Governance” is being done for the very first time in India, the Deputy Chief Minister Manish Sisodia announced during the Cabinet Decision. Further, he said that the Delhi government would hire an excellent private agency to implement these schemes.

On the other hand, the Agencies will hire Mobile Sahyak(facilitators) to set up different call centers in Delhi for a smooth functioning of this whole scheme.

What will be covered under the Scheme

“All of the certificates such as new water connection, Caste, income, driving license, ration card, domicile, marriage certificate, duplicate RC, and change of address will be surely covered in the very first phase,” Sisodia said to the reporters in Delhi.

Further, he gave an example the Deputy Chief Minister said, if an individual wants to apply for a driving license, then he/she will have to call their designated call center and register their details.

Then, the assigned agency will assign a facilitator who will visit the applicant’s residence and will get the essential details required for further processing.

All of the necessary machines such as biometric devices and a camera will be given to the Mobile Sahyak for a faster and accurate working procedure.

The Applicants will be charged a nominal fee for home delivery “which is yet to be decided,” Sisodia said. Further adding, he said that 30 more services would be added in the second phase.

With such services, it will be a thrill to see what else are in the bag of the Delhi government for their citizens.

The vehicle tracking system is a beneficial move for both personal vehicle owners and commercial vehicle businesses. It is the best way to avoid accidents…

Moringa – Amazing Health Benefits You Must Know About!

Scope of MBA in Finance