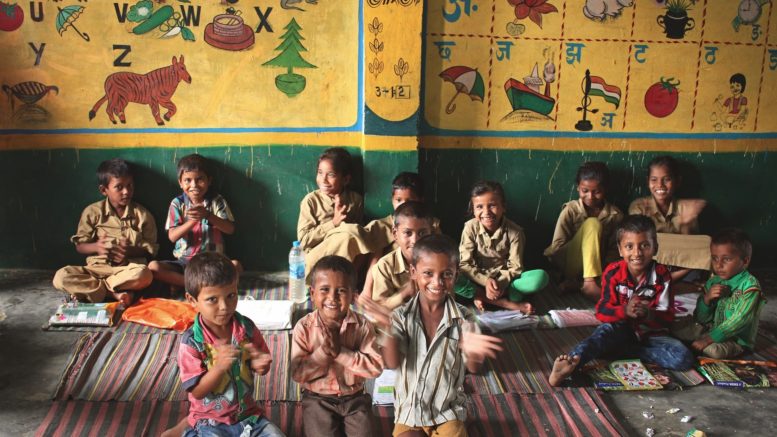 Owing to his poor condition, a rickshaw puller Ahmed Ali had to drop his school and since then he took a resolution that no children in his village will face the same fate. His strong conviction has made him a messiah for many underprivileged children who can now go to school happily.

He started his quest back in 1978 and currently he is an owner of nine schools – three lower primary, five middle schools and one high school in his native place Madhurbond. He has started with selling off his land in 1978. He is targeting to open 10 schools in the area and his next aim would be to open a college as well.

Although he is an old fellow today but he wishes to improve his village condition by way of education. He further said that Illiteracy is a sin rather than a root cause of some ills, illiteracy makes families suffer a lot. Ali suffered innumerable problems and has to face many repercussions but today he has nine schools for his village children and he is too happy about it.

Despite his philanthropic attempt to educate the children, Ali only has one school name after him and that too he kept because of his fellow villagers. He is a rare personality and his efforts are being lauded all over.

If we have this kind of operate in every village, India will be soon free from the evil of illiteracy.