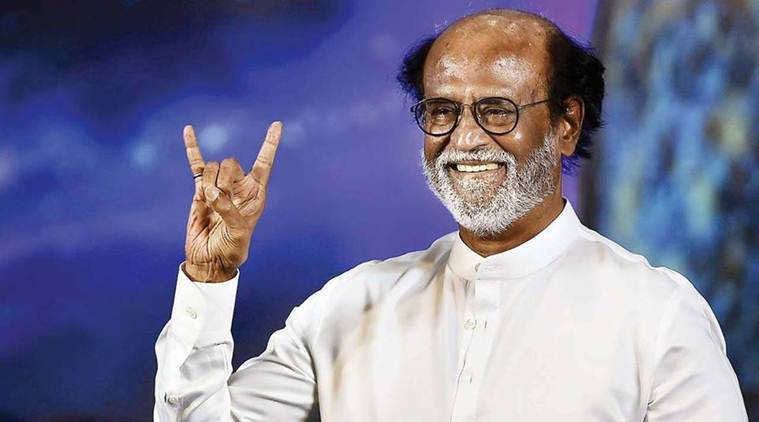 At his Poes Garden residence on Thursday, Film Actor Rajinikanth called his functionaries and held a

meeting for two and a half hour in which he cleared his aim to enter politics.

Before launching his party, he wants to create a base of 1.25 crore-fan club and he has instructed

secretaries of the 32 districts to speed up the enrolment. He already has 65000 booth committees

and he wants 30 members in each of the committee. This way the party will get 19 lakh members

He further said that they have 10,000 functionaries and if each of the 19-lakh members bring 5 to 10

members, the base of 1.25 crore can be created.

launch their party well. Both the Dravidian parties, DMK and AIADMK too claimed to have a

membership of around one crore.

of the 30% percent said they would do it now. The citizens were quite disappointed by the speech of

Rajinikanth on the release of his movie Kaala but the meeting at his residence pleased them.

leader) but now the leader himself is posting their photos on his twitter handle.

Be the first to comment on "Rajinikanth needs 1.2 crore fans before launch of party"