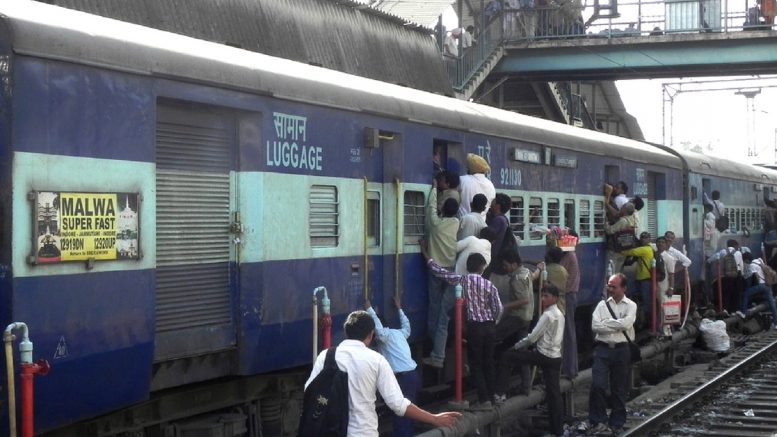 There is new development from the Railway Ministry that will bring a sigh of relief to many. If you try to board a train tomorrow and you meet with an unfortunate accident that leads to your death, you will be entitled to compensation from government.

Death or injury while boarding or de-boarding the train is definitely an “untoward accident” and this will entitle a passenger for compensation and it will not be considered his negligence. With it, it is further said that mere presence of the body on the platform will not prove that the person was a railway passenger.

Further, the apex court also said that just absence of the ticket will not keep the person deprived of his compensation but it will depend on the claimant that how he is going to present his case on the base of requisite documents.

A bench of justices stated, “We hold that death or injury in the course of boarding or de-boarding a train will be an ‘untoward incident’ entitling a victim to the compensation and will not fall under the proviso to Section 124A (suicide, self-inflicted injury) merely on the plea of negligence of the victim as a contributing factor”

Of course, the initial burden of the expenses will be on the claimant but when the claimant will produce the correct evidences, the burden will shift to the railways. This judgement came after an appeal of the wife of a person from Patna who fell down from the train due to the heavy rush and died on August 20, 2002. When everything was proved, the wife was entitled to a prize of Rs. 4lakh.

There was one person who saw that victim to purchase the ticket filed an affidavit.