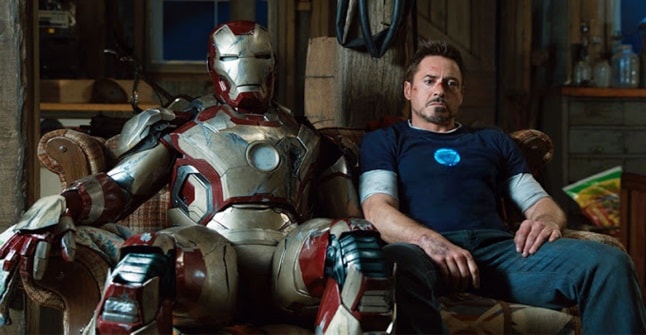 The original Iron Man suit, which was worn by Robert Brown Jr., which is worth Rs. 2.6 crores, is stolen and this was confirmed by the Los Angeles Police today.

Police of the city is investing the loss of this expensive Iron Man suit that was kept in the storage facility. The report was filed on Tuesday and the estimated value of the suit is $325, 000

It is considered a burglary and the suit was kept safely at facility in the Pacoima neighbourhood between February and April 25. This suit was worn by Robert Brown in the movie Iron Man in the year 2008. The movie exceeded the earnings of $16 billion and it was super-duper hit.

Since then the suit has undergone a lot of changes and the latest version was shown in the Avengers with Nano bytes that would develop the full l body on the touch of a button.