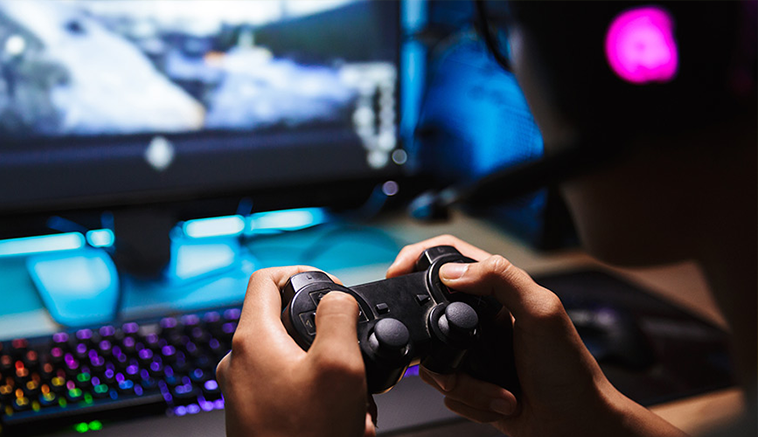 Whether or not you’re a PUBG follower, you would have surely read the news about a 16-year old Furqan Qureshi dying after playing PUBG for 6 hours straight. According to cardiologist, Dr. Ashok Jain, “The death was caused possibly by severe cardiac arrest triggered by sudden, but deep shock. The sudden burst of excitement or fear of loss just like what happens to die-hard fans watching a nail-biting soccer match could have caused deep shock leading to the cardiac arrest, which ultimately led to the death.”

While the social media platforms are agog with the news and hard-core PUBG followers talking about how the game has nothing to do with the death, it is really important for all to take a pause and think about it all.

In 2018 World Health Organisation (WHO) added GAMING DISORDER to its list of diseases.

According to WHO, “Gaming Disorder is characterized by impaired control over gaming, increasing priority given to gaming over other activities to the extent that gaming takes precedence over other interests and daily activities, and continuation or escalation of gaming despite the occurrence of negative consequences.”

WHO goes on to add that the behavioural pattern needs to be observed for nearly a year for the condition to be diagnosed as a gaming disorder.

What are the signs and symptoms of gaming disorder?

They symptoms of this condition are depression, stress and anxiety. Plus, as the teen is not doing any physical activity, it can also lead to other medical complications such as obesity and insomnia. Game addiction also affects the teen’s family life, personal life, social life and studies.

Don’t want your child to become a GAME ADDICT?

Here’s what you can do:

Whether Furqan Qureshi died because of PUBG or not is a million-dollar question that the experts need to look into. But we need to make sure that we don’t lose bright, intelligent and beautiful children to the addictive world of PUBG to such an extent that they lose control on themselves. Take a step now before it is too late!

Be the first to comment on "PUBG: Make Sure Your Child Doesn’t Become the Next Furqan Qureshi!"