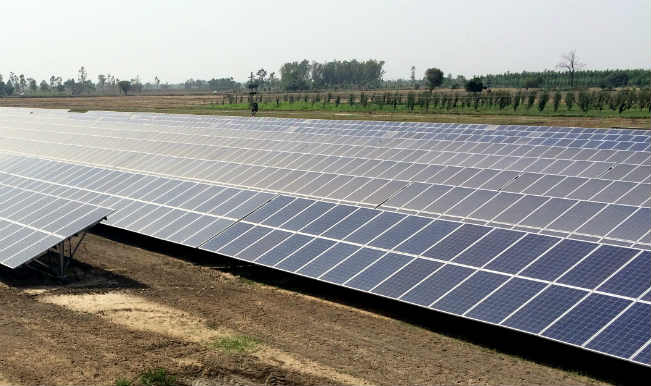 Diu is running completely on solar power to become the first union territory in India to exist on it.
The world is talking about the solar energy and this small territory in the country has proved it right.
After the installation of solar power plants, the union territory has seen a significant reduction in the
usage of power that the UT used to borrow from the Gujarat Government.

Diu is a small territory residing near Surat in an area of 42 square kilometres. The solar panels have
been laid in the total area of 50 acres. On a general basis, the production of electricity is 13
megawatts daily. Out of this three MW is contributed by the rooftop solar plants and the other 10-
megawatts by others.

The electricity department executive talked to the press and expressed his happiness that the Union
Territory has lifted its dependency on the Gujarat government for electricity. He further said that the
solar panels are producing electricity more than what is required by the UT. With a population of
56000, the UT needs a daily electricity of 7MW and the production is around 10.5 on a daily basis.

These solar plants have turned out to be a boon for the UT and it has brought a big relief to the
residents on the monthly utility bills. This is a great move and we hope this will be taken forward to
many other states of the country.