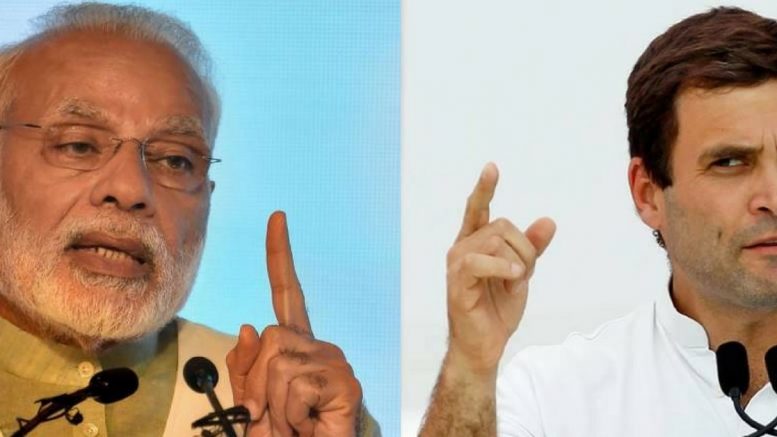 From today, PM Modi started his series of election propaganda in Karnataka and he arrived all guns blazing at the opposition parties. During his rally, PM Modi said that Karnataka is in the middle of a ‘BJP Storm’

In the Mysuru Rally, he said that BS Yeddyyurappa is the future of the state and he is going to be the next Chief Minister of the state. On the Labor Day, he dedicated the historical achievement of the electrification of villages to the workers and laborers of the country.

PM Narendra Modi said that all the villages in the country have been electrified and the congress contender Mr. Rahul Gandhi dubbed this statement as a naked lie. PM Modi also said that the former congress PM too committed to provide electricity to all the villages in India but he could not do so and his government accomplished the task.

PM Modi quoted, ‘I challenge you (Rahul Gandhi) to speak for 15 minutes on the achievements of your government in Karnataka without reading from any piece of paper. You can speak in Hindi, English or your mother tongue.’