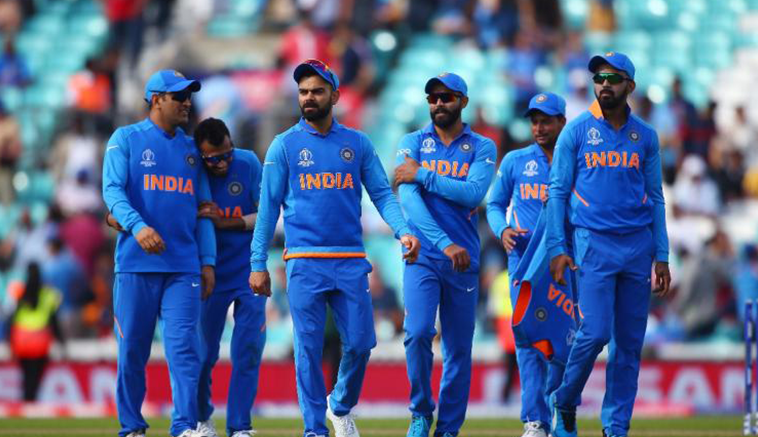 As the global cricket festival has begun in the rich English soil, people have started guessing, anticipating, and praying for their favorite teams. And, for India- The first warm-up match was a catastrophic disaster. But the ‘Men in Blue’ have bounced back, albeit, and won the second warm-up match with Bangladesh, crossing 95 wickets. The opening was a little weak. But, Jasprit Bumrah got India a breakthrough; He has been Virat Kohli’s trump card for a couple of seasons now. The last 15 overs were pretty challenging though. The wrist spinners Kuldeep Yadav and Yuzvendra Chahal held the key to India’s victory. They played the best duo. After all, they have the best strike rate as a pair and their winning percentage isn’t too bad either. It was a great coming back for Kuldeep Yadav, after his disappointing IPL campaign. Oh yes! Rahul battled at No 4. Whacky!

All in all, we had a good start for a practice. Hopes are high that India might badge the trophy in the upcoming games. But everything matters – the English hostile climate, the number of runs scored, and the number of wickets lost, and it goes on and on. Shivers! All we know is, India needed a performance like this to get back to its grooves. It’s time for us to sit glued to the couch and wait for June 5th, when our ‘Men in Blue’ march against sporty players of South Africa. It definitely will be a tricky opposition!

The questions in everyone’s minds are, “Will Indian cricketers mark a history? Will history repeat itself and bring back the Cup that India has won twice – 2011 and 1983?

The future has the answers!

Be the first to comment on "With One Loss and One Win, What are the Chances of the ‘Men in Blue’ bagging the ICC Cricket World Cup 2019?"