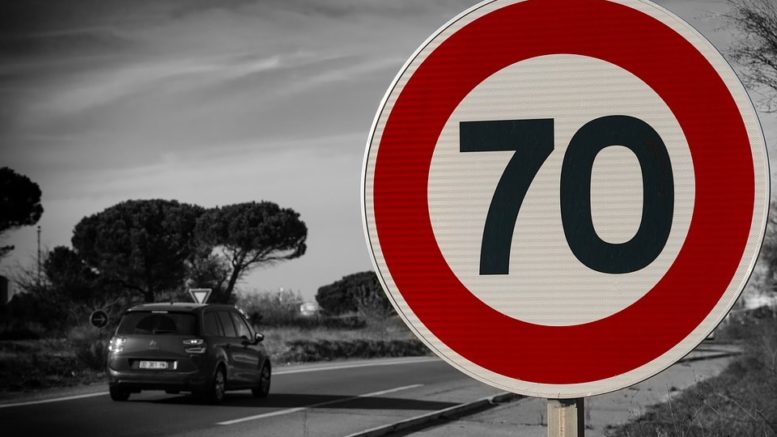 It should come as good news to the drivers and riders that the centre has approved the speed limit
of the urban roads. The approved speed limits are 70 KMPH for cars, 60 KMPH for cargo carriers and
50 KMPH for the two-wheelers. However, the state governments or any local authorities can reduce
the limit on account of the safety of roads.

Until now, the road ministry used to decide on the speed of limits of various vehicles on roads.
Presently, the urban speed limit set by the local authorities is 40-50 KMPH. Now with the growing
number of vehicles and the traffic has made the centre take this decision of hiking the speed limit.
The state and the local authorities have full rights to reduce the limit and they can very well decide
on which stretch of road they can permit what speed limits.

The Road Transport Minister, Nitin Gadkari has also given his approval on the increased speed limit
of vehicles on roads. The ministry will even go ahead with the plan of increasing the speed of cars o
120 KMPH on express roads.

As per the decision which is to come out soon, drivers will not be penalised if the vehicle’s speed
increased by 5% of the maximum speed limit. This decision has come when there is the need to slow
down the vehicles on the road as road accidents are the biggest reasons for more deaths per year.