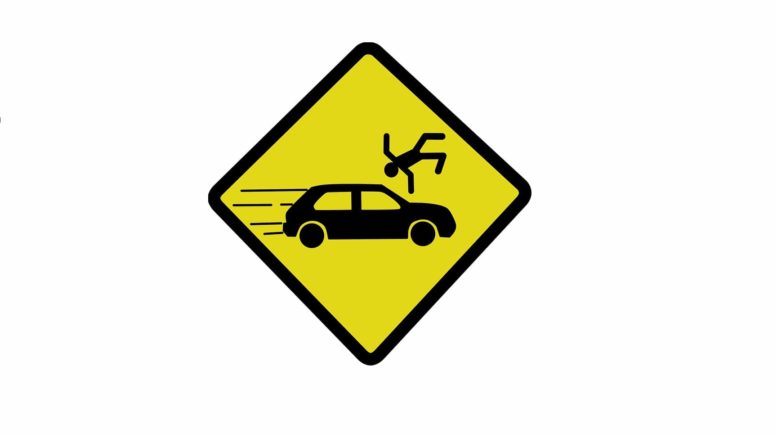 The frequent road accidents are creating havoc in the society and nowhere is new case happened in
Chennai.

A newlywed man while teaching his new bride car driving crashed an innocent 7 years old girl, who
was playing outside her house. The girl name was D Pavithra, a resident of Choolaimedu in Chennai,
was playing between the two-parked cars. The newlywed girl, Preethi who is a neighbour to the
victim was driving her car in such a narrow stretch and her husband was sitting right beside her.

When she started off the car, she by mistake pressed hard the accelerator resulting in a loss of
balance and within a few seconds she hit the parked car behind which the little girl was playing.
Unfortunately, the girl was crushed to death. After hearing her screams, the neighbours rushed the
little girl at the nearby hospital where she was declared brought dead.

Her body is sent to Kilpauk Medical College for a post-mortem. The girl was in first standard studying
in a private school in the locality; her father is water cans supplier and mother, a homemaker. She
has an elder brother who is studying in the same school in IV standard.

When the incident happened, the mother and the son were in the house and this girl was playing
outside. At 10:30, they heard the screams and found the girl between two cars, they tried to pull one
car and brought her out but she was dead before they could take her to the hospital.

The stretch in the colony is very narrow and the man should have taken his wife to some ground.
The cars parked in the area occupy most of the street spaces. Preethi is currently in the police
custody.