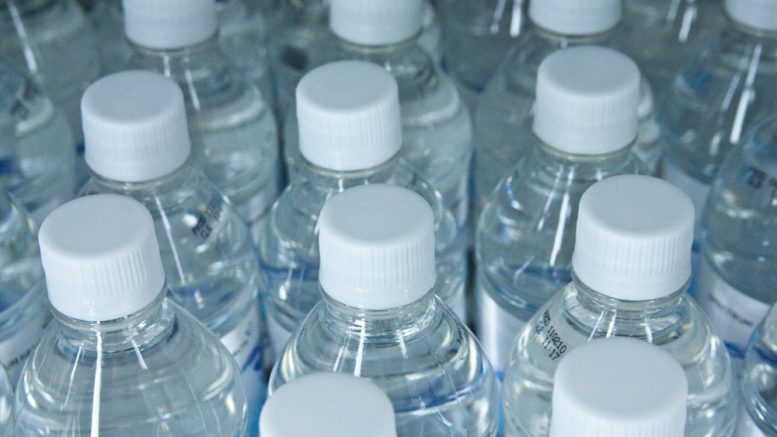 The leading bottled water brands in the world are contaminated. It appears with particles of
tiny plastic sleeping during the process of packaging, as per the study published across nine
countries.

Plastic was identified in 93 percent samples, and this had major name brands such as Aqua,
Nestle Pure Life, Aquafina, Dasani, Evian and San Pellegrino.

“In this study, the particles we found in 65% as fragments and not fibres,” Mason told AFP.
He also said he believed it was coming through the water bottling process. The plastic is from
the cap that is from the water bottling industrial process.

Particle concentration ranged from “zero to over 10,000 or so plastic particles in each bottle,”
said the report.

On an average, the plastic particles in 100 microns (0.10millimetrer) size range were
considered as “microplastics,” and these were found in around 10.4 plastic particles per litre.
In fact, even the smaller particles were seen as common, about 325 per litre. In fact, the other
brands containing plastic contamination included Bisleri, Wahaha, Minalba, Gerolsteiner and
Epura.

Experts cautioned the risk to human health due to such contamination remains unclear. These
may increase cancer of certain kinds to reduce the sperm count and may increase autism and
ADHD conditions said Mason.

Plastic now appears to be the deadliest discovery causing trouble to humans and animals.