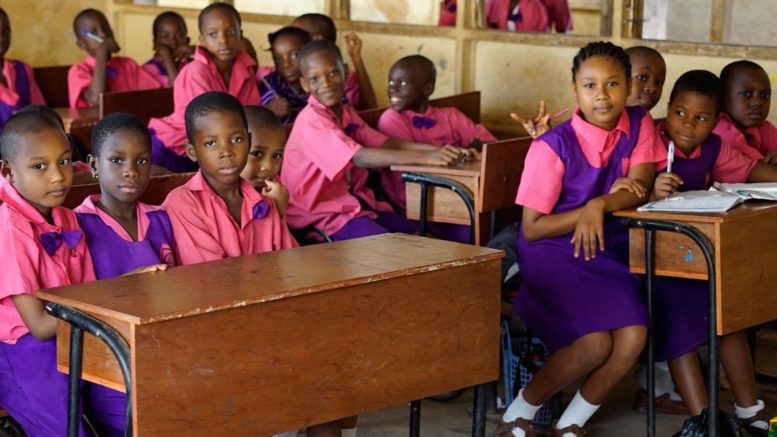 The Nigerian government is trying to make use of a UNICEF program by offering the daughters parents $41 a year so that they send them to the class.

Millions of Nigerian children are denied of education owing to the decades of corruption and parent’s resistance. For years, many children went off streets and into schools of countries that offered free basic education.

Now the government is paying parents so that they take their children to attend school.

Recently, there were 110 school girls abducted in Dapchi by the militants of the Boko Haram. This has created a fear among parents and so children are stopped from attending schools.

Alhaji Lamin, on a phone interview to BBC Hausa said now the decision of the government is to shut down schools until government pulls security measures to check the intruder’s activities.

The government is considering putting in the girl’s school in Dapchi under security measures, but it also includes all the schools in the Yobe state.

Taking the speech further, Alhaji Lamin said the newsmen informed that even if the government reopens the school, parents are not going to send their children to school. Parents are actually afraid after the Dapchi abduction saga, said the commissioner.

He blamed the media people for stirring fears in the Yobe state people with reports that they refrain to send children to school. Though, in Borno nearly 1400 schools are destroyed due to Boko Haram Insurgency. However, the government is trying all it ways to assure parents and to keep students, told CNN spokesman for Buhari.