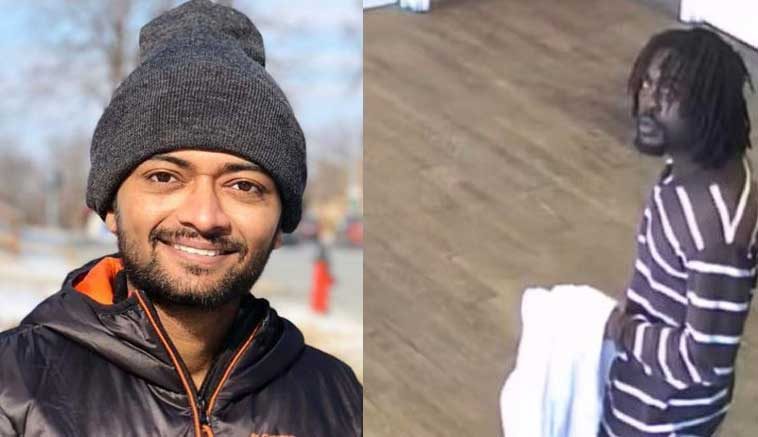 The man who was suspected of killing an Indian student in the US was shot dead in an exchange of fire that left three undercover officers injured.

The India student, Sharath Koppu was shot on July 6 during a suspected robbery at a restaurant where he was working in the state of Missouri.

The police officials found the suspect but when the undercover officers tried to nab him, he started shooting at them leaving both the officers injured.

The shootings continued for an hour as the homicide detectives had released the surveillance video of the suspect within a day. After a few tips only, police could grab the collar of the suspect.

Police were behind the man all the week and this was the first time they laid their eyes on him. The suspect shot his rifle on the undercover officers and tried to flee but was unsuccessful. The Indian association is happy with the way the police investigated and followed the case and finally lead it to a disclosure.