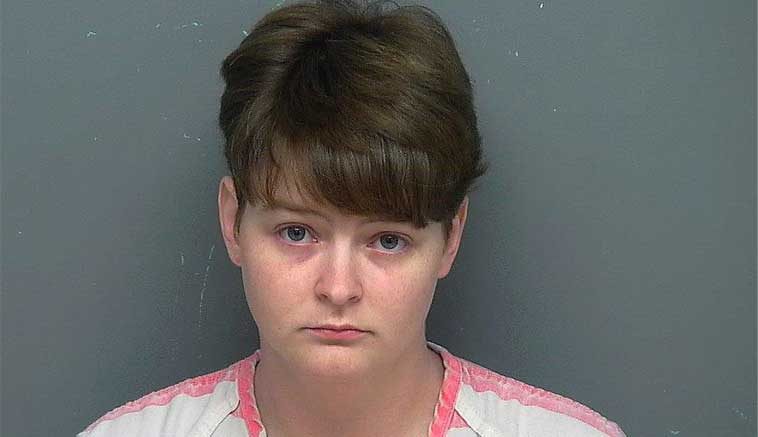 Trafficking of children is banned worldwide, and it is an unpunishable crime. But Texas witnessed a horrifying incident in the form of child trafficking. A 25-year-old Houston based woman named Sarah Marie Peters was convicted for selling her 2-year-old daughter to an undercover agent.

Horrific as it may seem, but this is the absolute truth. Last Thursday, a Texas-based sessions court condemned this woman to 40 years in prison after she pleaded guilty to all the charges placed.  The court sentenced her accordingly with the facts that the crime was “undeniably horrific” and “promoting the act of prostitution.”

As per the officials, the woman in question posted online content on websites stating if they wanted to do something kinky with her daughter. She posted revealing pictures of hers on social websites which were derogatory enough to get indicted. Officials informed that they witnessed Peters board a bus to Conroe and drop her off to meet a man who would be paying. As per them, she had posted an offer for $1200 for having sex with her daughter.

Texas Police Officials have arrested Sarah Marie Peters on the charges as stated above. Her daughter has been placed under the Protective custody until such time they find a new home for her. Child trafficking is a heinous crime in totality; it is the job of the general public and the officials to keep it at bay. Stop promoting these activities and let’s make the world a better place for our children and everyone out there.