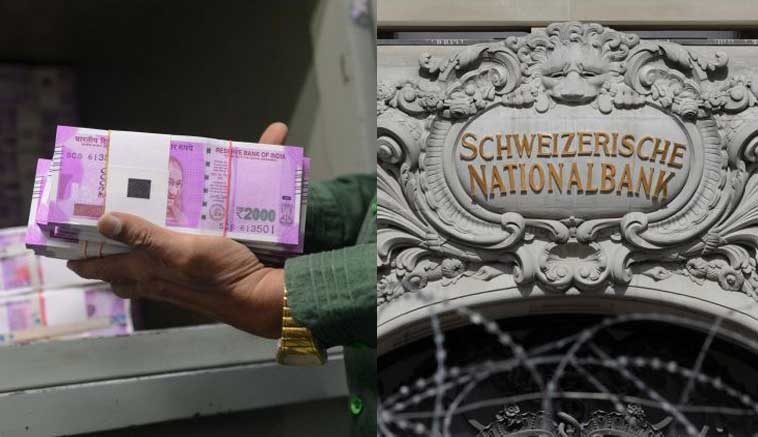 Since 2015, this is the third year where the Swiss Bank has publicly circulated a list of dormant accounts where no activity has been observed for a long time. Indian money worth INR 300 crore lies unclaimed in the Swiss bank and there does not seem to be an owner of the same.

The whole money is spread across six different accounts out of which three account holders have mentioned their place of birth as India; one has said it is Paris and one more as London. However, the birthplace of one more is undisclosed.

The account holders names are Pierre Vachek and Bernet Rosmarie from Mumbai, Dr. Mohan Lal from Paris, Bahadur Chandra Singh from Dehradun, Suchah Yogesh Prabhudas from London and Kishor Lall whose place of birth in undisclosed.

All these accounts in questions are lying dormant since 1954 and under the Swiss bank laws, only the details of the dormant bank accounts are made public. The money can be claimed within 5 years from the details made public and still, if there is no sign, the money will be transferred to the government.

All the said accounts were added to the public list in 2015 and they will remain there until 2018. If somebody successfully claims the amount, only then the names will be deleted from the list.

The latest data on the Swiss National Bank (SNB) says that the funds parked by the Indians in the bank have risen to 50 percent to CHF 1.01 billion that is almost INR 7,000 crore in 2017. This increase in the money deposit has raised questions on the current government but there is no proof that all the money is black only.

As Switzerland is placing an automatic information exchange framework with India and other countries, the secrecy wall of the Swiss banks seems to have crumbled now.