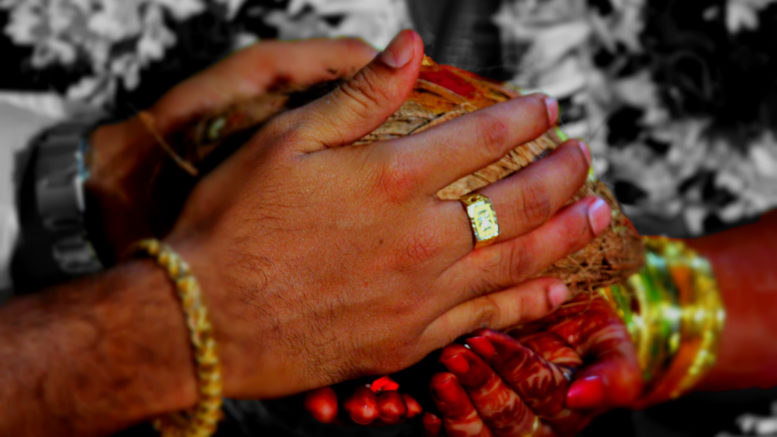 With a blazing desire for a son, an 83-year-old man married a 30-year-old woman to satiate a desire of having a son. This weird marriage happened in Rajasthan’s Karauli. The officials have said that this is a crime as the person is already married and this is his second marriage.

The marriage was conducted in Samrada village of Rajasthan and as per the sources; people from the adjoining 12 villages were invited to attend the wedding. A huge crowd has gathered to witness the groom on the horse who was too happy to marry a woman of less than half his age.

The groom, Baraiva lost his only son some 20 years ago due to some disease and since then he is longing for a son to take care of his considerable property. The decision of the second marriage is taken with the consent of his first wife in the hope of having a son. They also have two daughters who are married.

The only motive of the marriage is having a son but this act is very much bigamy which is acceptable as per Hindu Marriage Act. The district collector was out of town all this happened and the additional District Magistrate commented that he had no idea of what was happening.

All the other officials seemed clueless about how to take further steps and they would go to the village before they could reach any consensus over this.