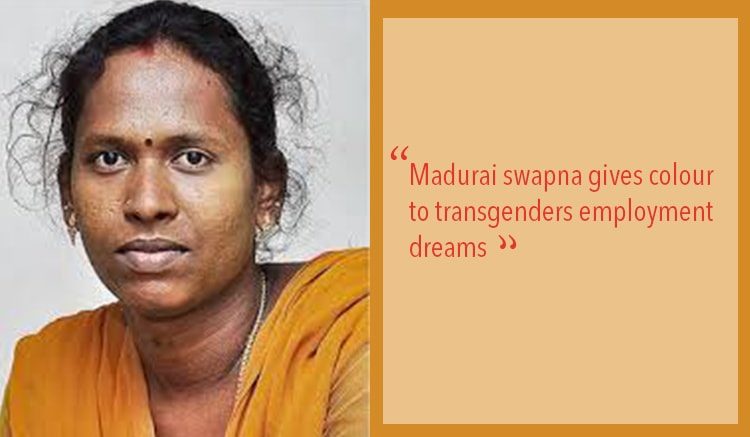 After fighting her legal battle for year, S Swapna will be the only transgender to join as an Assistant in the State Registration Department by this month end. She cleared TNPSC Group II A examination to make her way here.

Not only her struggles helped her but also this resulted in three other orders for the betterment of transgenders in the state from the court. When she spoke to the press, she said that her parents had been a vital support to her. She does want to identify herself as transgender and urge that she is called a woman in the world.

Her academics were always her strength but her struggle began in 2013 when based in gender she was not allowed to sit for TNPSC examination. From then onwards, she started protesting against these discriminations and took the matter to the Madras High Court and luckily, she was supported by two advocates who did not even charge her a penny.

It was due to her struggle and hard work that for the first time the transgender was allowed to sit in TNPSC II examination under the female category. In August last year she cleared TNPSC group IV and Group II A examination.

She is aspiring to be an IAS officer and she started her fight from scratch. She still have long miles to travel and she is determined to walk the steps with the only aim to win.