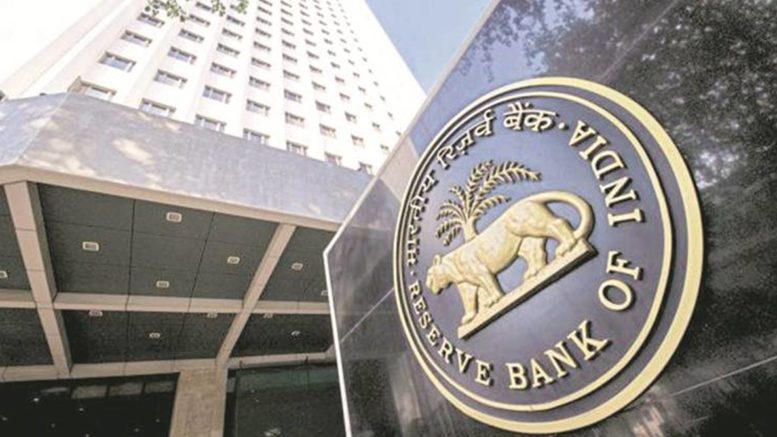 Despite the apex, court has extended the deadline of getting the Aadhar card indefinitely, the new
applicants for a bank account, telecom services, and mutual funds will still have to provide either the
Aadhar number or the enrolment id to get their new accounts. The CEO of UIDAI said the press that
the apex court has given the order on account of the petitions challenging the validity of Aadhar.

The court has extended the deadline and it will stand until the judgement will be finally announced.
It is true that for opening new accounts, Aadhar id is required and if you have read in many
newspapers that you do not need Aadhar Id for opening such accounts then it is wrong. There are
two types of things – existing ones and the new ones. For the existing ones, the date has been
extended but for the new ones, Aadhar will be required.

As there is some confusion with the tatkal passports. IF you want your new tatkal passport Aadhar
number of enrolment id is must. In this regard, there has not been any change in the court order.

For Aadhar, each state has taken the biometrics data that they used keep one copy with them and
sent another copy to the Aadhar main office where the data was saved using the encryption. As the
apex court gave new orders, many of them have destroyed the data but it is possibility that the data
is still available with the main office. The encryption used by the UIDAI is 2048 bits that is 8 times
more than the normal encryption of 256 bits.

For now, people should keep anything related to their Aadhar with them as if something else
changes in future; they at least have the enrolment id to use.